Download Nissan 300ZX car wallpapers in 4K for your desktop, phone or tablet. All images belong to their respective owners and are free for personal use only. 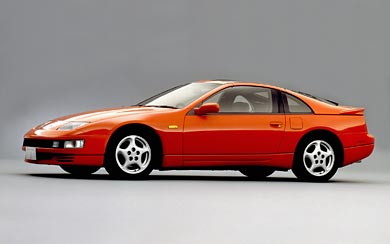 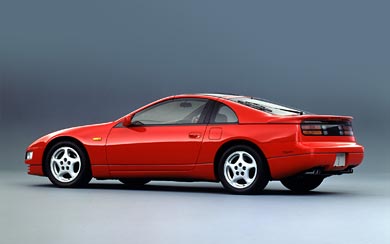 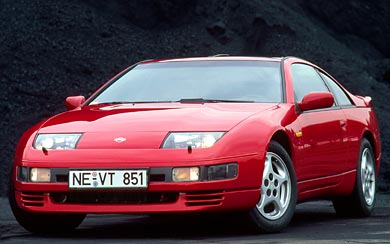 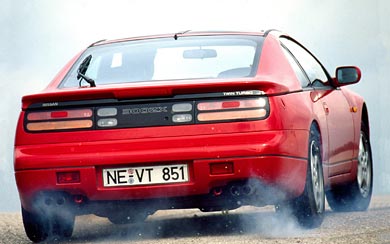 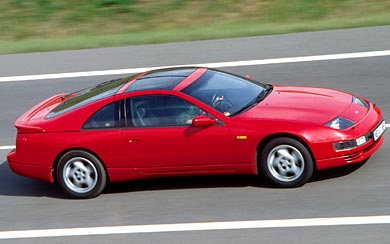 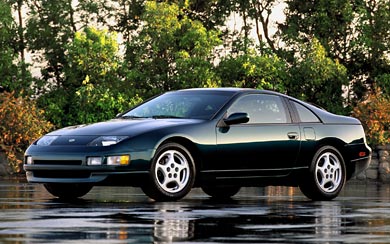 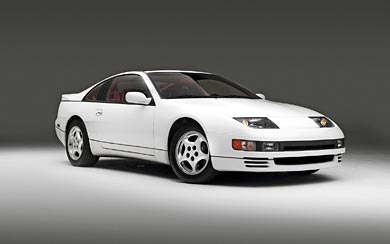 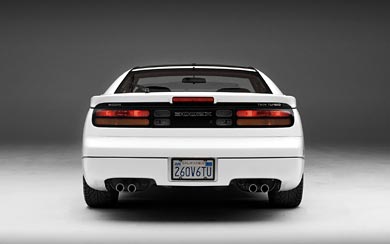 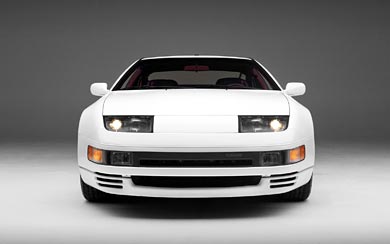 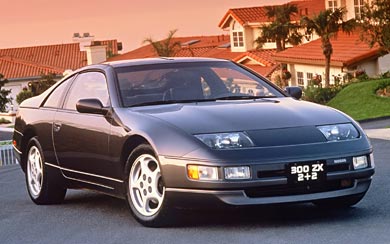 300ZX is the name given, in much of the world, to the “Z31” and “Z32” generations of Nissan’s Z sports car. Like all other versions of the Z-Car, it was sold in Japan as the Fairlady Z, regardless of model year.

Sold on the Japanese market exclusively at Nissan Bluebird Store locations from 1983 through 2000 and in the United States from 1984 through 1996, the 300ZX name followed the numerical convention initiated with the 240Z, put forth by Yutaka Katayama, the original president of Nissan Motors USA. The “X” designation had debuted with the previous generation Z car, the 280ZX, to signify the presence of luxury and comfort oriented features.

The Z32 was virtually entirely new at the time of its release, with nearly nothing being carried over from the Z31. One of the most significant and obvious changes was the redesigned body, which had a wider footprint, a rounder profile with fewer hard edges and a marginally increased drag coefficient of .31 compared to the Z31’s .30. Twin Turbocharged Z32s also featured a then-new active rear wheel steering systems called “Super HICAS”, which was actuated hydraulically until 1994 when Nissan switched to an electric actuator. Nissan designated the final 300 units earmarked for North American sale in 1996 as “Commemorative Edition” cars, although nothing new or exclusive to the model was actually present; In fact, 1996 model years vehicles did not feature Nissan’s NVTC variable valve timing system, which had been present on all Z32 generation models prior to that point. Production continued in Japan until August 2000, with styling updates and the addition of HID headlamps in 1998.