Download Nissan R390 car wallpapers in 4K for your desktop, phone or tablet. All images belong to their respective owners and are free for personal use only. 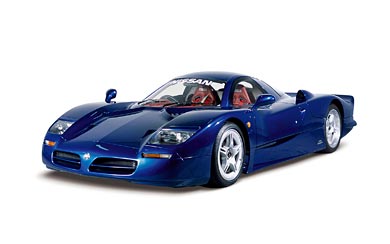 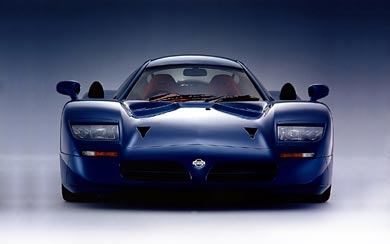 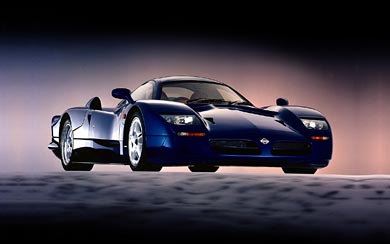 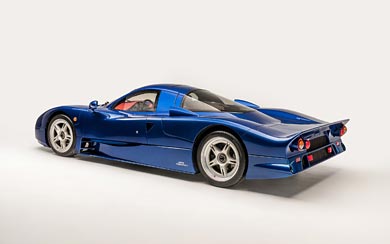 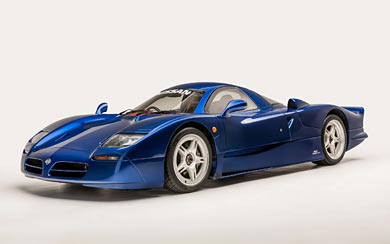 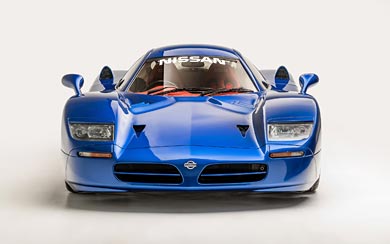 The Nissan R390 GT1 was a racing car built for the 24 Hours of Le Mans in 1997 and 1998. It was built to race under the grand tourer style rules, requiring a homologated road version to be built, although only 2 R390 road cars were ever built, and one is stored at Nissan’s Zama facility.

Turning to Tom Walkinshaw Racing (TWR), Nismo began development of the R390 GT1, named to follow in the tradition started in the 1960s with Nissan’s R380. The first decision for Nismo and TWR was the choice of engine. The previous Skyline GT-R LMs had used the trusted RB26DETT Inline-6 motor, but the design was old for a racing car, employing an iron block which added weight. Nismo instead chose to resurrect an engine from the Nissan R89C, a racing car from the Group C era. Its engine, the VRH35Z, was a 3.5L V8 which used an aluminium block, as well as having a lower center of gravity and a better ability to be used as a stressed member over the RB26. Thus the engine was upgraded and designated VRH35L, and would produce approximately 641 hp (478 kW) at 6800 rpm.