Download Nissan Silvia car wallpapers in 4K for your desktop, phone or tablet. All images belong to their respective owners and are free for personal use only. 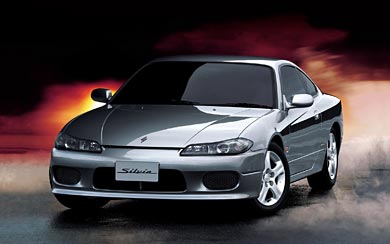 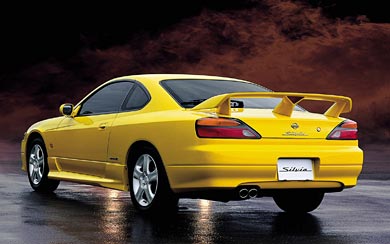 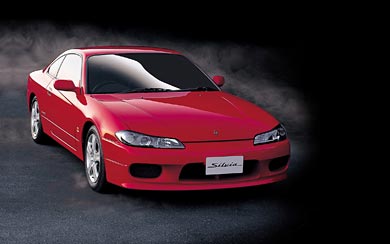 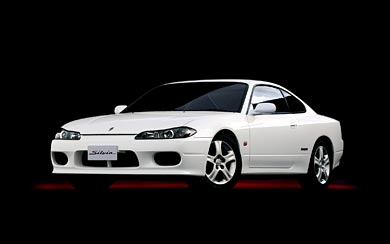 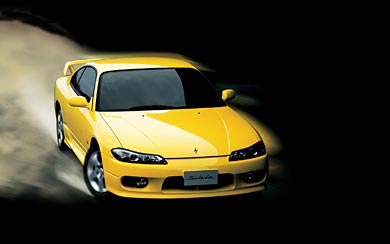 The S15 Silvia included aggressive styling inside and out, updating the previous Silvia styling in-line with modern car design trends. The body dimensions were reduced from the previous generation so that it would comply with Japanese Government compact class, which had an effect on sales of the previous model.

The S15 Silvia model lineup was initially simplified to just the Spec-S and Spec-R, both models offering an “Aero” variant with a large rear wing and side skirts/valances.