Download Nissan Stagea car wallpapers in 4K for your desktop, phone or tablet. All images belong to their respective owners and are free for personal use only. 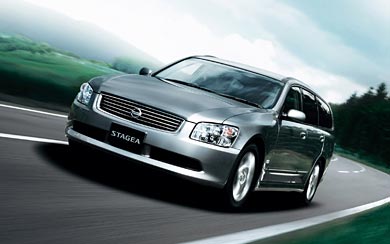 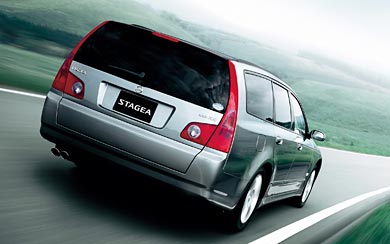 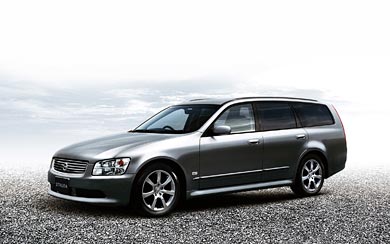 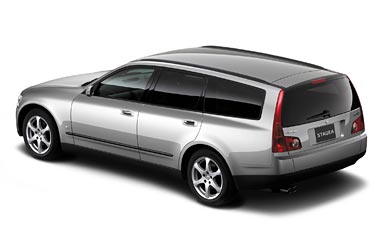 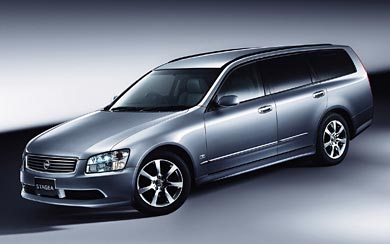 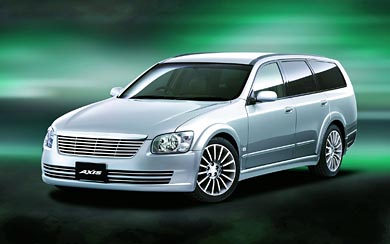 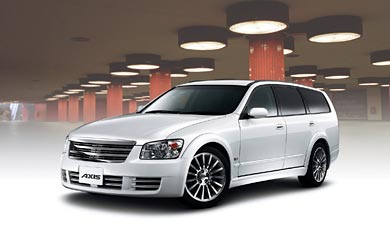 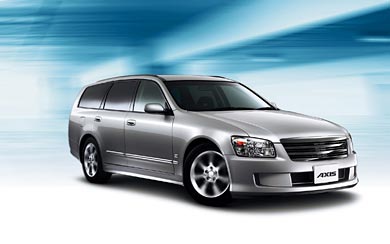 The M35 series (2001 to 2007) looks very different from the previous C34 models and is derived from the Skyline/G35 sedan (V35 platform). As per the Skyline the engine was changed from the RB series I6 to the VQ series V6.