Download Porsche 356 car wallpapers in HD for your desktop, phone or tablet. All images belong to their respective owners and are free for personal use only. 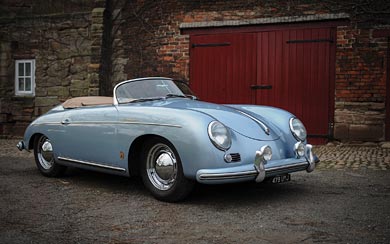 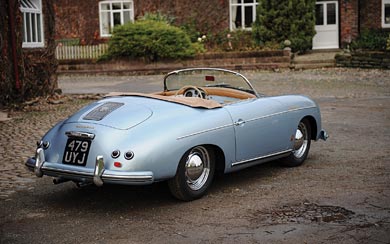 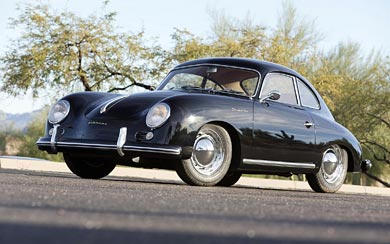 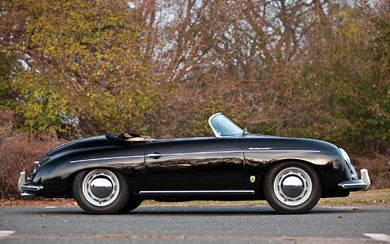 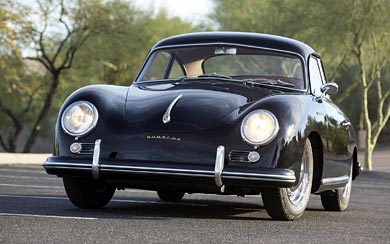 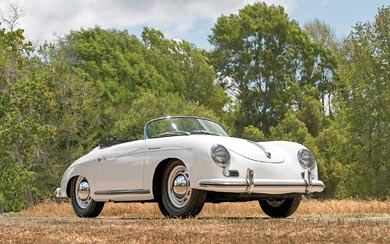 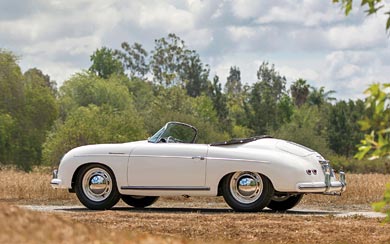 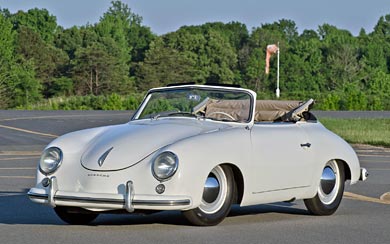 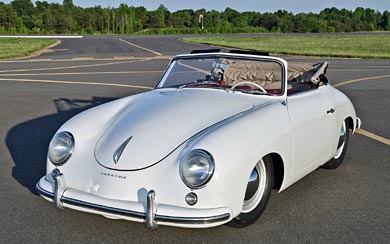 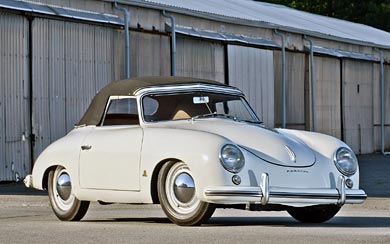 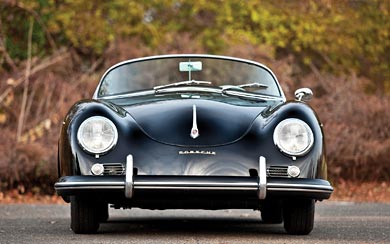 Prior to World War II Porsche designed and built three Type 64 cars for a 1939 Berlin-to-Rome race that was cancelled. In 1948 the mid-engine, tubular chassis 356 prototype called “No. 1” was completed. This led to some debate as to the “first” Porsche automobile, but the 356 is considered by Porsche to be its first production model.

The 356 was created by Ferdinand “Ferry” Porsche (son of Ferdinand Porsche, founder of the German company), who founded the Austrian company with his sister, Louise. Like its cousin, the Volkswagen Beetle (which Ferdinand Porsche Sr. had designed), the 356 is a four-cylinder, air-cooled, rear-engine, rear-wheel drive car with unitized pan and body construction. The chassis was a completely new design as was the 356’s body which was designed by Porsche employee Erwin Komenda, while certain mechanical components including the engine case and some suspension components were based on and initially sourced from Volkswagen.

Ferry Porsche described the thinking behind the development of the 356 in an interview with the editor of Panorama, the PCA magazine, in September 1972. “….I had always driven very speedy cars. I had an Alfa Romeo, also a BMW and others. ….By the end of the war I had a Volkswagen Cabriolet with a supercharged engine and that was the basic idea. I saw that if you had enough power in a small car it is nicer to drive than if you have a big car which is also overpowered. And it is more fun. On this basic idea we started the first Porsche prototype. To make the car lighter, to have an engine with more horsepower…that was the first two seater that we built in Carinthia (Gmünd)”.