Download Porsche 911 GT2 car wallpapers in HD for your desktop, phone or tablet. All images belong to their respective owners and are free for personal use only. 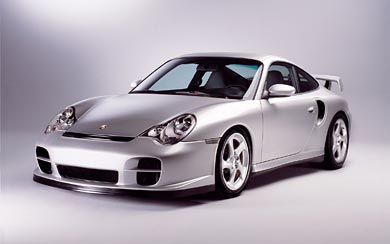 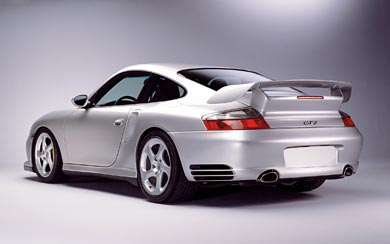 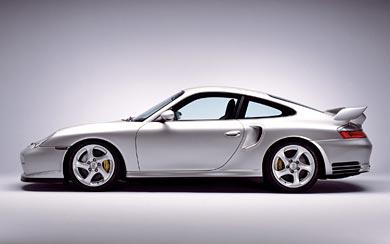 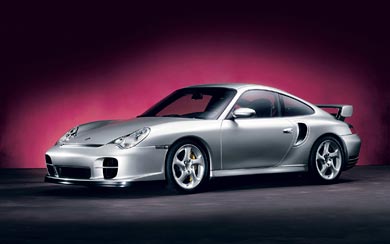 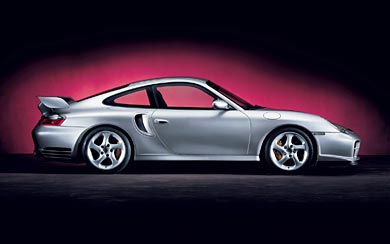 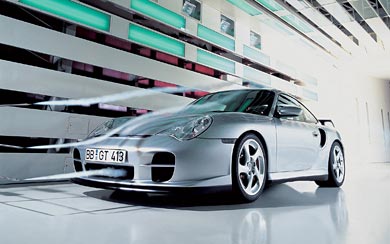 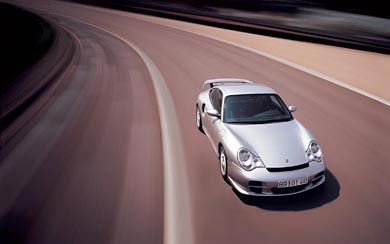 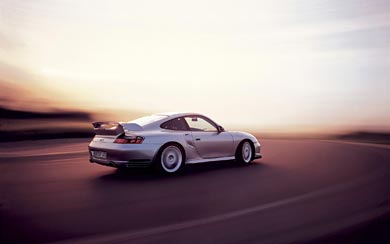 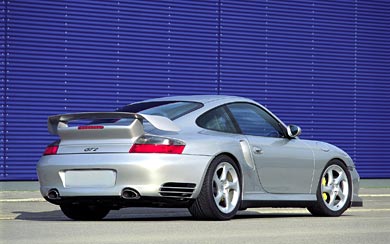 The 2002 Porsche 911 GT2 takes its place at the top of the current Porsche model range as the most powerful and fastest member of the 911 family. The turbocharged Porsche 911 GT2 is 10-percent more powerful and seven-percent lighter than the 911 Turbo on which it is based, and its chassis modifications come directly from Porsche’s road racing experience.

The biggest weight savings over the 911 Turbo comes from making the GT2 rear-wheel drive (the 911 Turbo is all-wheel drive). Porsche tests all its models at the world-famous Nurburgring racetrack in Germany, where the Porsche 911 GT2 shattered all lap time records for street-legal production cars — including a few set by other Porsches.