Download Porsche 911 Carrera car wallpapers in HD for your desktop, phone or tablet. All images belong to their respective owners and are free for personal use only. 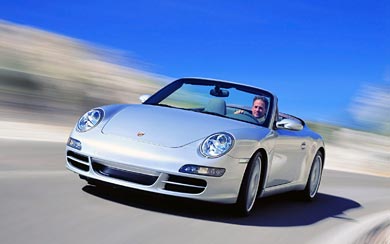 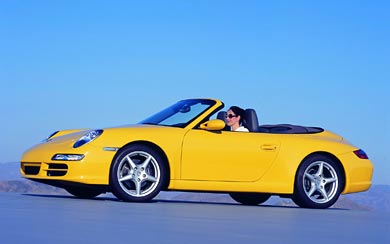 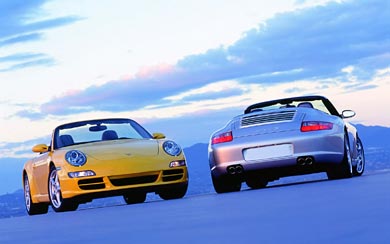 The first Porsche to wear an “S” badge was the 1952 356 equipped with the 1.5-liter “Super” engine. Perhaps the most famous “S” model in the company’s history was the 911 S launched in 1967, though modern Porsche enthusiasts might tell you their favorite is the 911 Carrera 4S. In recent years, Porsche has offered higher-performance models of the Boxster roadster and Cayenne sport utility vehicle designated as the Boxster S and Cayenne S.