Download Renault Talisman car wallpapers in HD for your desktop, phone or tablet. All images belong to their respective owners and are free for personal use only. 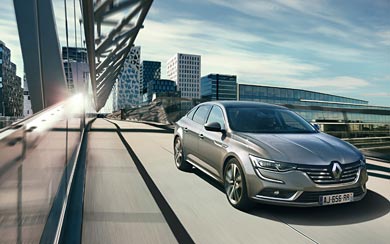 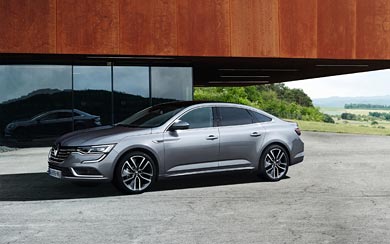 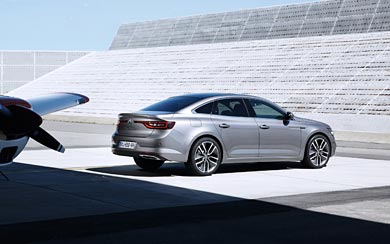 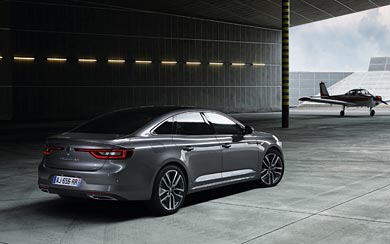 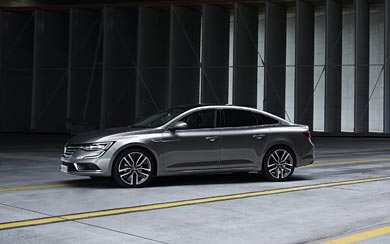 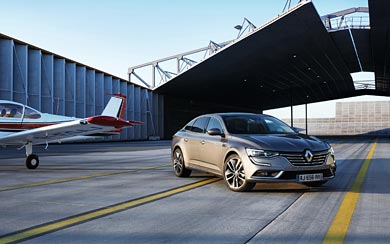 Renault revealed its new executive saloon. The evocatively named Talisman ticks all the boxes that D-segment customers have come to appreciate, while taking wellbeing and driving enjoyment to a new level.

The Talisman is powerful and inspires confidence from the front with its distinctive chrome grille featuring the brand’s upright diamond logo. Renault’s new visual signature continues through the Talisman’s C-shaped daytime running lights, which extend right down to the bumper. Depending on the version, the Talisman can be equipped with 100% ‘pure vision’ LED headlights.

The side profile is enhanced by the dynamic shape of the third side window, evoking the world of luxury limousines and the visual promise of generous space inside. The use of chrome underscores the elegance of the Talisman’s silhouette, with a strip running the perimeter of the side windows and another on the moulding that straddles the front wing and door. This arrow-shaped feature taps into the design language of sporting cars to suggest performance and aerodynamic efficiency.

The low, broad-shouldered rear incorporates distinctive tail light clusters that extend inwards towards the centreline of the boot. Their elongated shape underscores the car’s grounded stance while drawing attention to the Renault logo. 3D-effect lighting provides the Talisman with a powerful visual signature. These lights are always switched on – even during the daytime – to further reinforce their visual impact.