Download Rolls-Royce Ghost car wallpapers in HD for your desktop, phone or tablet. All images belong to their respective owners and are free for personal use only. 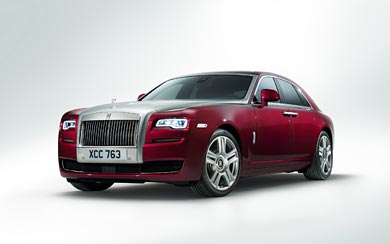 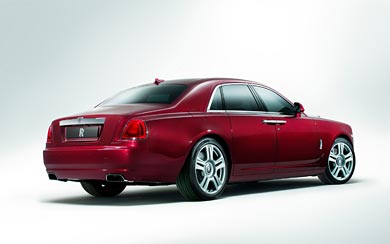 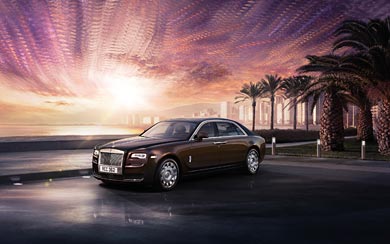 At the 2014 Geneva Motor Show, Rolls-Royce Motor Cars unveiled Ghost Series II to the world. Offered in a discreet and considered update of this iconic car’s exterior appearance, Ghost Series II offers the latest technological advances to our growing base of highly-successful customers – the Captains of Industry, entrepreneurs and successful business men and women who are the wealth and job creators in our economies – consolidating Ghost’s position as the most popular car in the €200,000+ class and a cornerstone of Rolls-Royce’s success.

Since its launch in 2009, Ghost has become the ultimate symbol of success for leading entrepreneurs across the globe. Winning critical media and customer acclaim and driving the company to four consecutive historic sales records, Ghost has led a new, younger generation of highly successful men and women to Rolls-Royce ownership; a key pillar in the marque’s highly successful sustainable growth strategy.

Ghost is a thoroughly contemporary representation of Rolls-Royce luxury – perfectly balancing effortless dynamism and modern luxury in a car that is composed under all circumstances. Owners enjoy a quietly assured, exquisitely refined modern motor car with an interior ambiance that offers a sense of calm and serenity in an often frenetic and chaotic business world.