Download Ultima GTR car wallpapers in 4K for your desktop, phone or tablet. All images belong to their respective owners and are free for personal use only. 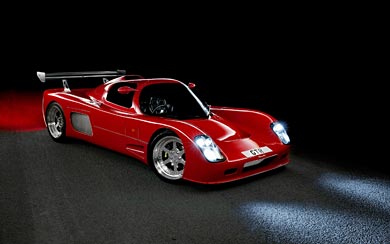 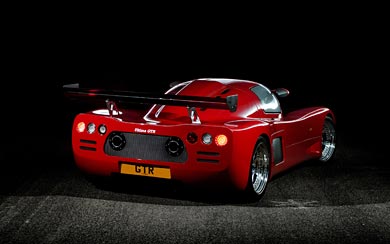 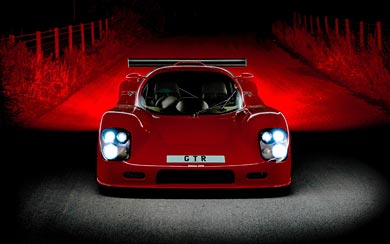 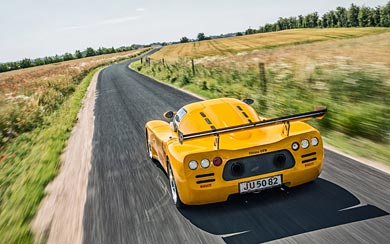 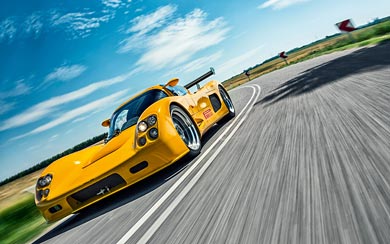 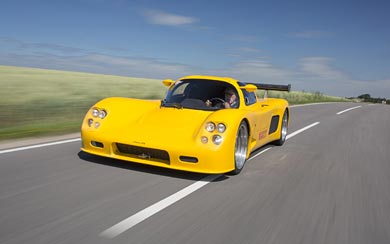 The Ultima GTR was first released in 1999, built with an in-house tubular steel space frame chassis complemented with outsourced mechanical components. For the 2005 model the GTR640 was unleashed upon the world, upping the power output from the original 345 hp, to a new high of 640 hp. The American Speed sourced Chevrolet V8 helped the Ultima GTR achieve some record breaking runs at the time, including the then fastest road legal car to go 0-60 mph. That time was 2.6 seconds, and included a record 0-100 mph of 5.3 seconds and a record 100-0 mph braking maneuver of just 3.6 seconds. The records didn’t stop there, with a 0-100-0 mph run all done in only 9.4 seconds.

These numbers put all the supercars of the era to shame, which included the Ferrari Enzo, McLaren F1, Porsche Carrera GT and Pagani Zonda. Ultima were opening up a new type of performance road car that used it’s superior power to weight ratio to punch well above it’s ranking.

Buyers of the GTR had the option of receiving their car in kit form to assemble themselves, or having the car completely finished in the factory. Many owners even changed up the engine configurations, applying more and more power creating some real road legal monsters. In 2015, Ultima retired the GTR badge and replaced the line with the thoroughly reworked Ultima Evolution.