Download Vauxhall VXR8 car wallpapers in HD for your desktop, phone or tablet. All images belong to their respective owners and are free for personal use only. 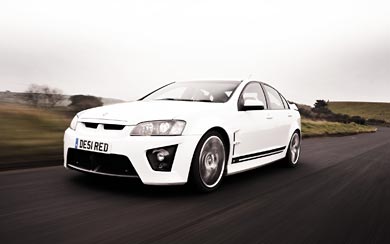 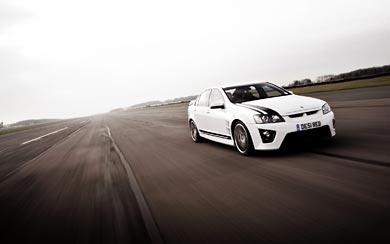 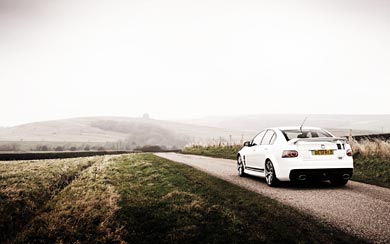 Few will claim that Vauxhall’s storming VXR8 super-saloon is lacking in the power stakes, but just in case there were any doubters, the Bathurst S Edition will put them straight. Thanks to the addition of a Walkinshaw Performance 122 Supercharger, the Bathurst S dispenses 560 V8 horsepower, compared with the standard car’s 431 horsepower, and produces searing acceleration throughout the rev-range and a spine-tingling, banshee wail when you hit the loud pedal.

The Bathurst S Edition joins the normally aspirated Bathurst Edition at the top of the Vauxhall family tree, with both cars receiving a raft of technical and cosmetic upgrades over the standard VXR8. Only a limited number of Bathurst Editions will be sold through selected Vauxhall retailers.

To exploit the Bathurst’s greater power potential, six-pot front and four-pot rear callipers are now standard on both models, along with stiffer, height-adjustable springs and Walkinshaw-developed coil-over dampers. The bespoke damper units have 15 separate valve settings with independent corner adjustment for the owner’s preferred setup. Dynamically, both Bathursts retain the VXR8’s much praised ride quality, but body control is enhanced and the handling made more exploitable for the enthusiastic driver.