Download Volvo S40 car wallpapers in HD for your desktop, phone or tablet. All images belong to their respective owners and are free for personal use only. 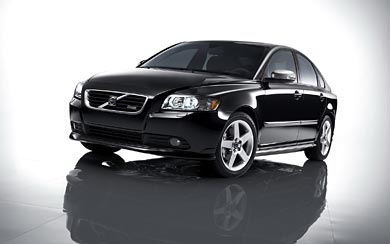 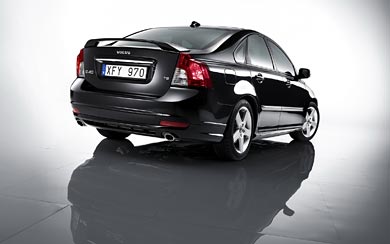 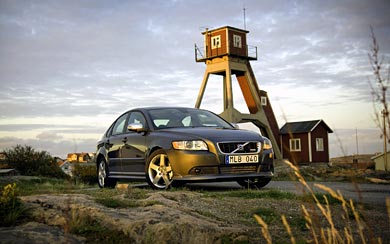 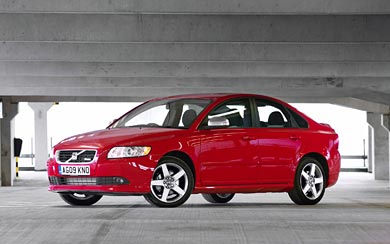 The S40 was refreshed for 2008. Improvements include improved audio systems, increased storage space and new safety features like emergency brake lights which flash rapidly during hard braking to alert traffic behind the car. The new S40 also comes with optional active bi-xenon headlights which point the light beam in the direction of the road as it curves (standard in SE Lux models). There is also an optional BLIS (blind spot information system) camera located on the side mirrors which alerts the driver of passing vehicles beside the car.