Download Volvo C30 car wallpapers in HD for your desktop, phone or tablet. All images belong to their respective owners and are free for personal use only. 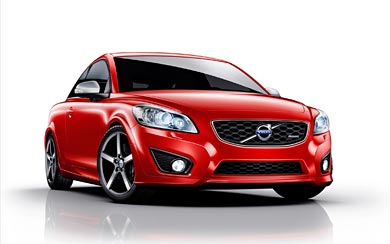 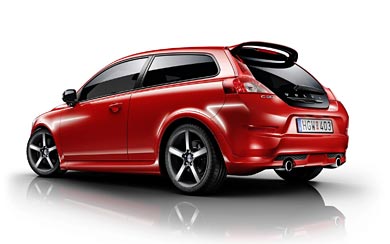 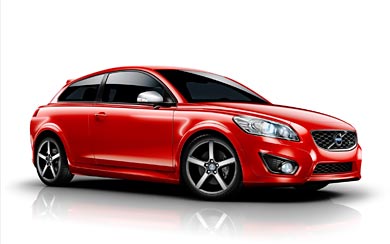 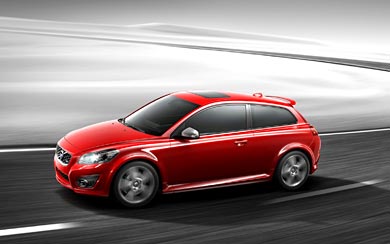 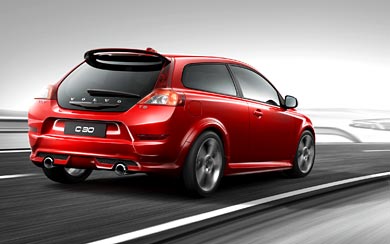 Volvo’s design language, created under the design directorship of Peter Horbury, reached its zenith in the Volvo C30 when it was launched in 2006. ‘We were a bit more playful, less formal and more adventurous when we first designed the C30,’ says chief designer Simon Lamarre. ‘The track is unusually wide, the wheelbase is long, the window-line angles are nose-down, and the shape is wedged. The shoulders are also broader than on other Volvos and rise towards the rear. On other Volvos, the shoulders are even and level. On the C30, there’s a lot more movement and angle change.’

Two-door style was chosen. ‘Two doors look sportier and our target market made it clear they preferred coupe style,’ says Mr Abrahamsson. ‘Besides, they will rarely use the back seat. So why compromise on style? Volvo has many four-door cars, for those who prefer the added practicality of rear doors.’

The rear end was the biggest departure from the Volvo styling norm – except for those with long memories who remember back to the classic 1800ES sports estate, launched in 1971. That vehicle’s distinguishing characteristic was the deep glass tailgate. That styling cue was borrowed on the SCC concept car, shown at the 2001 Detroit Show, and in turn was borrowed for the C30 Design Concept shown at the Detroit Show in January 2006.