Impressive power, weight and downforce figures were the order of the day at the Geneva Motor Show in 2018. Big numbers that only a few years ago were considered a pipe dream and far from reality. The Aston Martin Valkyrie AMR Pro, Rimac C_Two, Zenvo TSR-S, McLaren Senna GTR Concept and Bugatti Chiron Sport all pushing the limits of what is considered possible for the automobile.

Hyundai gave a glimpse of their styling future with the Le Fil Rouge Concept, whilst Mercedes performance arm AMG have released the 4 door coupe version of their GT car. The very quick Lamborghini Huracan Performante has lost its roof with the new Spyder edition, and BMW continue to tease their new top of the line 8-Series M8. Toyota have given the first look at what the new Supra may look like with a Gazoo Racing concept, and Porsche revealed a cross over version of their Mission E concept.

Aston Martin though stole the show with the stunning Lagonda Vision concept that came out of the blue. The concept paves the way for a future of highly luxurious electric Aston Martins, that could prove a real trend setter in the high end market. 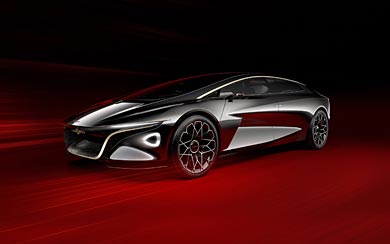 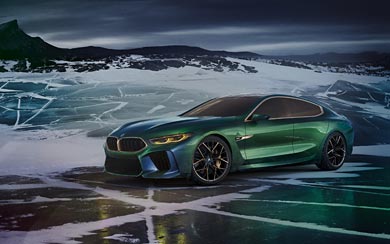 BMW have given the best look yet at their upcoming top of the line 8-Series, with the release of the 4 door M8 Gran Coupe at Geneva. 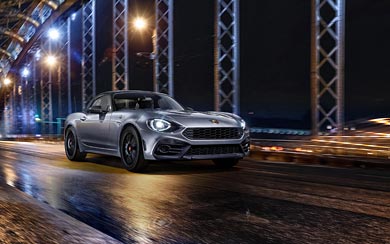 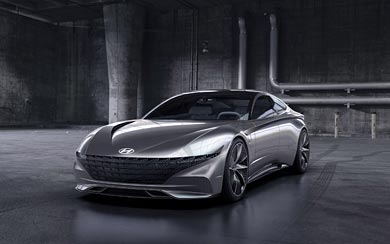 Hyundai has made a splash with the Le Fil Rouge Concept, bringing forth a totally new design direction for the company. 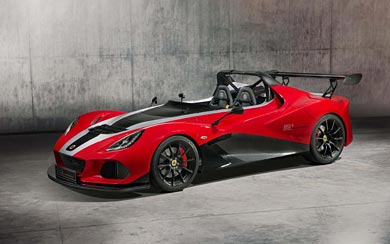 Lotus is celebrating its 70th anniversary with their quickest street-legal sports car ever produced, the Lotus 3-Eleven 430. 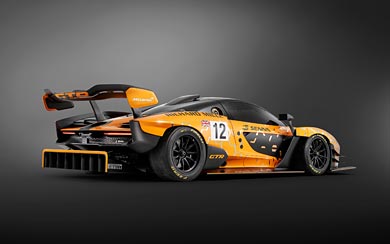 McLaren is previewing a track only version of their Senna supercar, promising it will have more power, more downforce and offer a very exclusive track day experience. 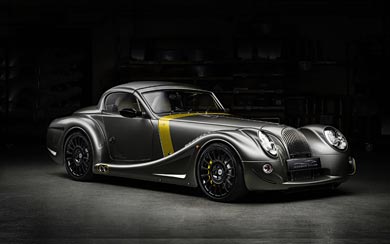 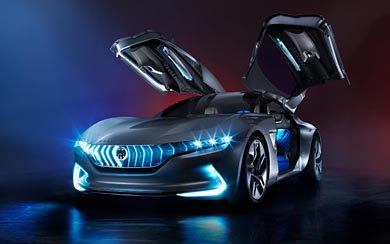 Pininfarina have teamed up with Chinese company Hybrid Kinetic Group to produce an electric 2+2 GT hybrid that uses an all new microturbine unit as a range extender. 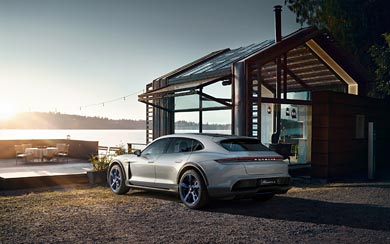 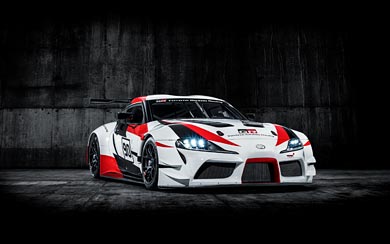 16 years after its last production end, Toyota have brought back the Supra nameplate. 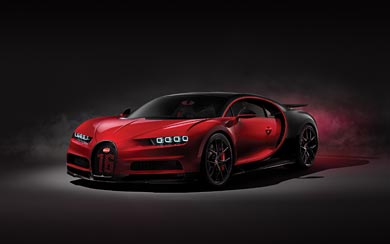 Bugatti’s insane Chiron now has a sport version that has put the hyper car on a carbon fiber diet, increasing the capabilities of an already out of this world performance car. 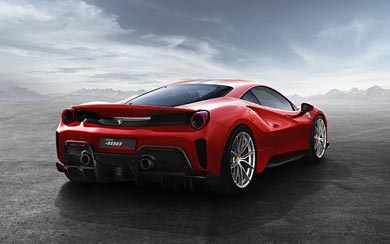 In the Ferrari tradition of the 360 Challenge Stradale, 430 Scuderia and 458 Speciale comes the new hot version of the 488, Welcome to the Ferrari 488 Pista. 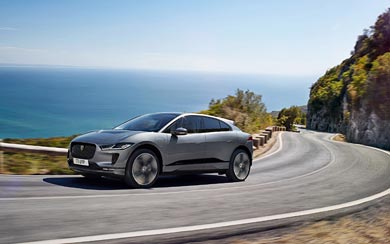 18 months after the I-Pace Concept, Jaguar have begun their electric assault with the launch of the new I-Pace. 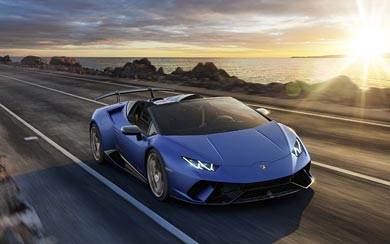 The fastest baby Lamborghini now lets you put the roof down and experience over 200 mph with the wind rushing through your hair. 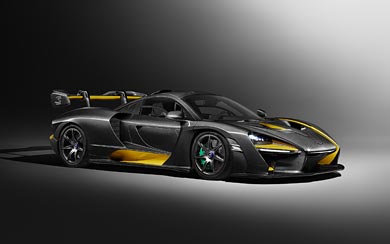 McLaren Special Operations (MSO) have announced they will fit a special 1,000-man hour carbon theme package to the McLaren Senna. 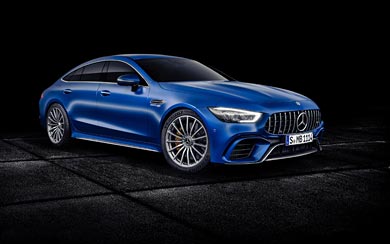 Mercedes performance marque AMG has produced another in house special with a 4-door variant of the GT. 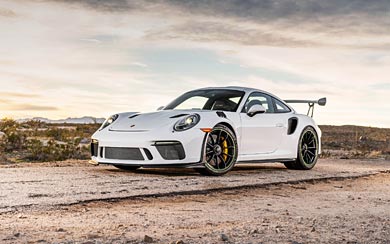 Ahead of its Geneva motor show debut Porsche has released the first pictures of the new 911 GT3 RS. 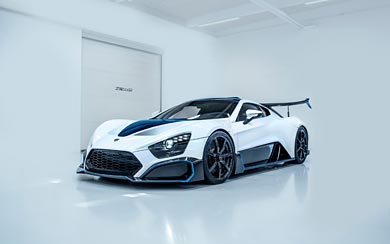 The Zenvo TSR-S is the road going version of the TSR race car, which Zenvo says is equally capable on the road and the track. 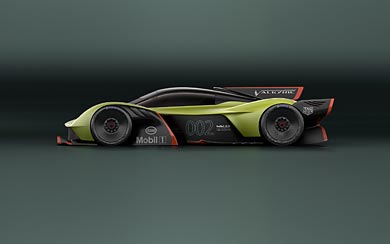 Aston Martins Formula 1 inspired Valkyrie now has a track only version that boasts over 1,100 hp at just 1,000 kg and capable of generating 1,000 kg of downforce. 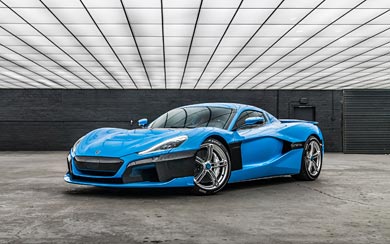 Another electric hypercar has arisen from Rimac Automobili, the C_Two is an all new platform that has a spec sheet to make it one of the quickest cars on the road.