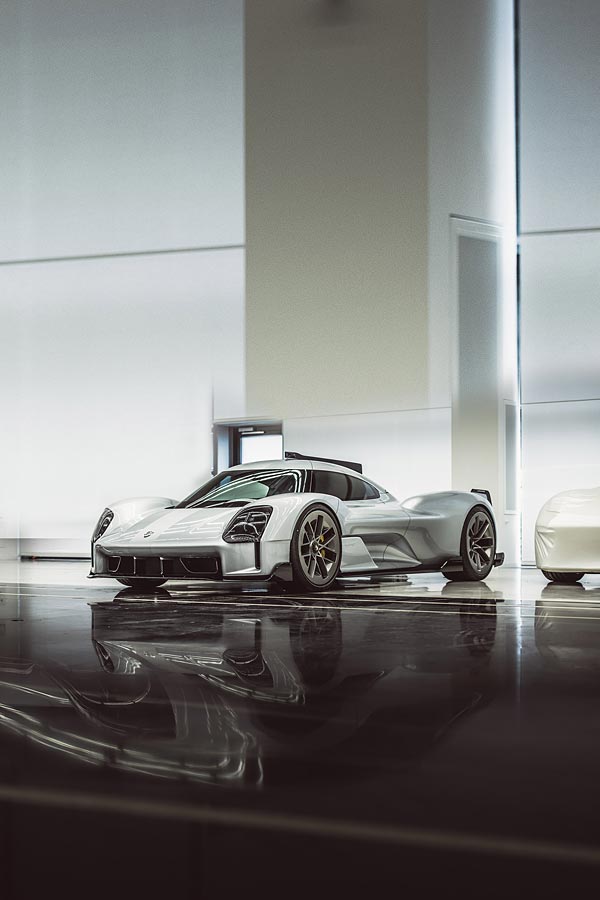 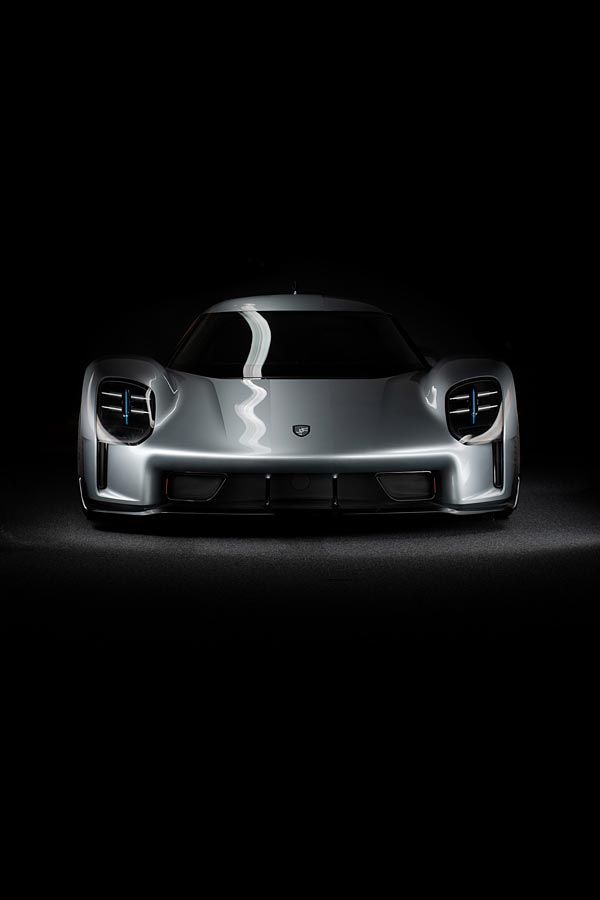 With Porsche enjoying success with their 919 in the World Endurance Championship, they built a 919 concept car in 2017 designed to sell as a road car. Called the 919 Street, it's styling is very reminiscent of it's LMP1 cousin with the headlights and cabin strong visual connections.

Sharing the exact same dimensions as the race car, the concept was built around the same carbon-fiber monocoque structure. It was intended to run the same engine configuration of a 2.0L turbocharged V4 complete with electric motor that brought many race victories for the company. But ultimately the project wasn't picked-up, considered too extreme for public roads.

The 919 Street Concept is part of several concept cars Porsche have revealed to the public in November 2020, lifting the lid on a secretive part of the automotive world where designers set out to explore ideas that ultimately are kept behind closed doors.