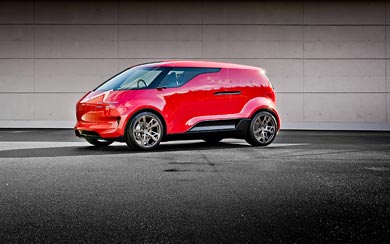 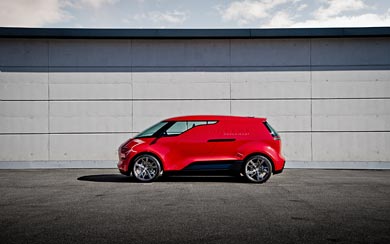 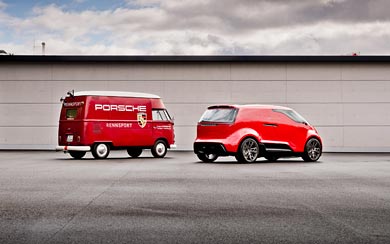 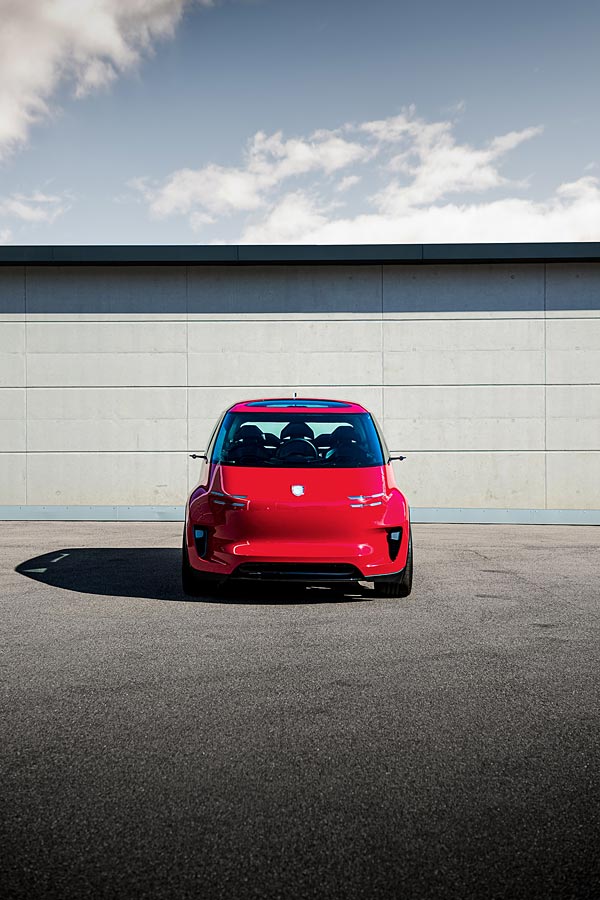 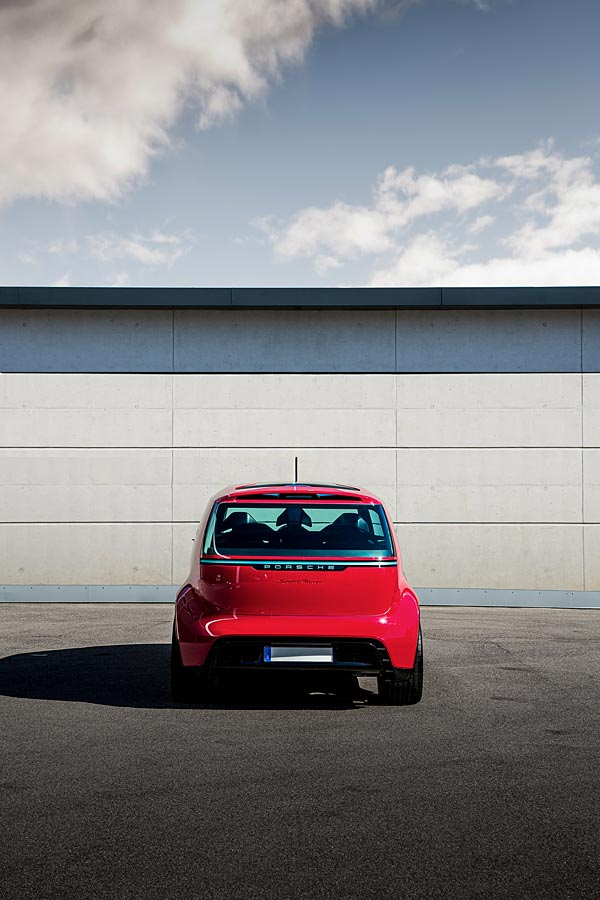 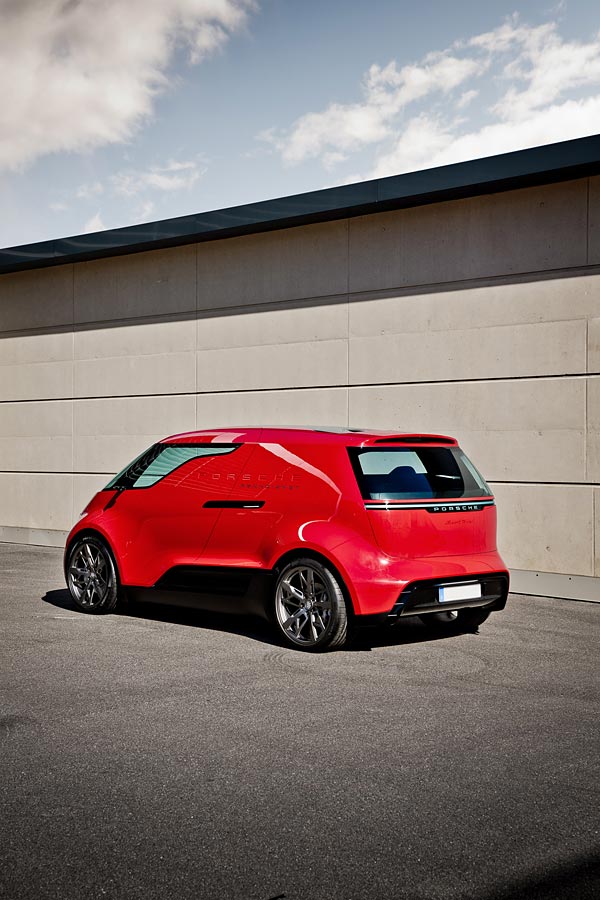 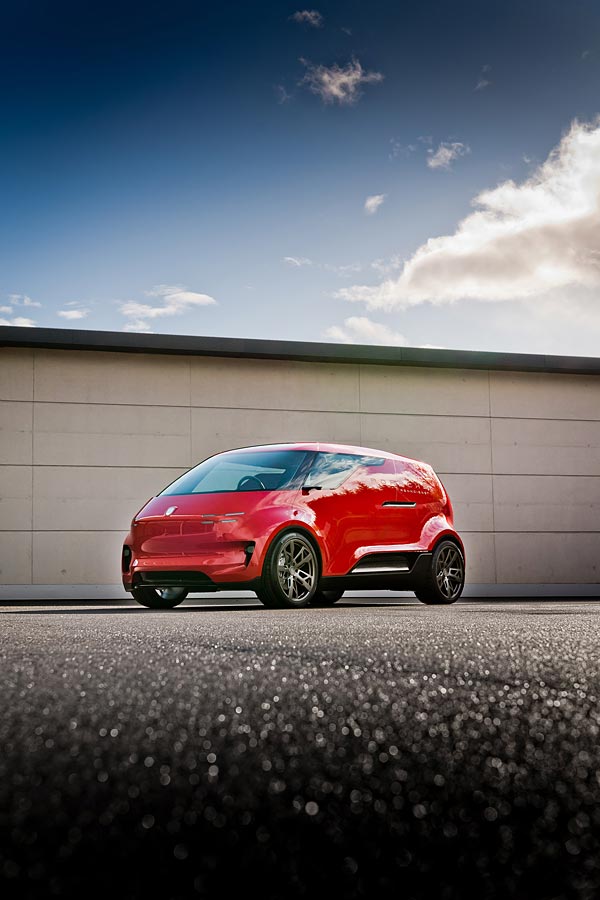 Turns out that in 2018 Porsche was considering what a minivan would look like in their line-up. The Vision Renndienst is what they came up with, and it's all-electric as well. The exterior was inspired by a space shuttle featuring a curvy, minimal form and finished in a striking red colour. The interior is said to have room enough for up to six people, with a McLaren F1 style central seating position for the driver. The driver then has a passenger seat either side, with a row of three seats in the back. Also of note is the lack of side mirrors, with small cameras taking their place in a move that is now becoming more common place.

The Vision Renndienst Concept is part of several concept cars Porsche have revealed to the public in November 2020, lifting the lid on a secretive part of the automotive world where designers set out to explore ideas that ultimately are kept behind closed doors.