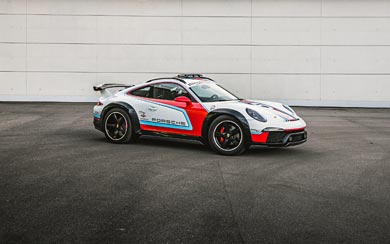 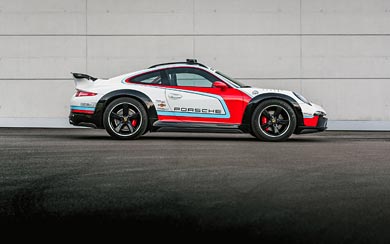 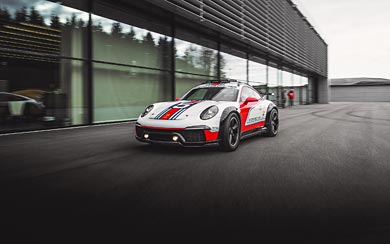 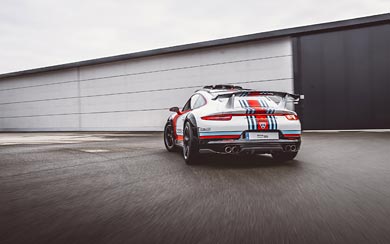 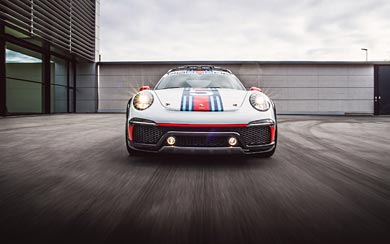 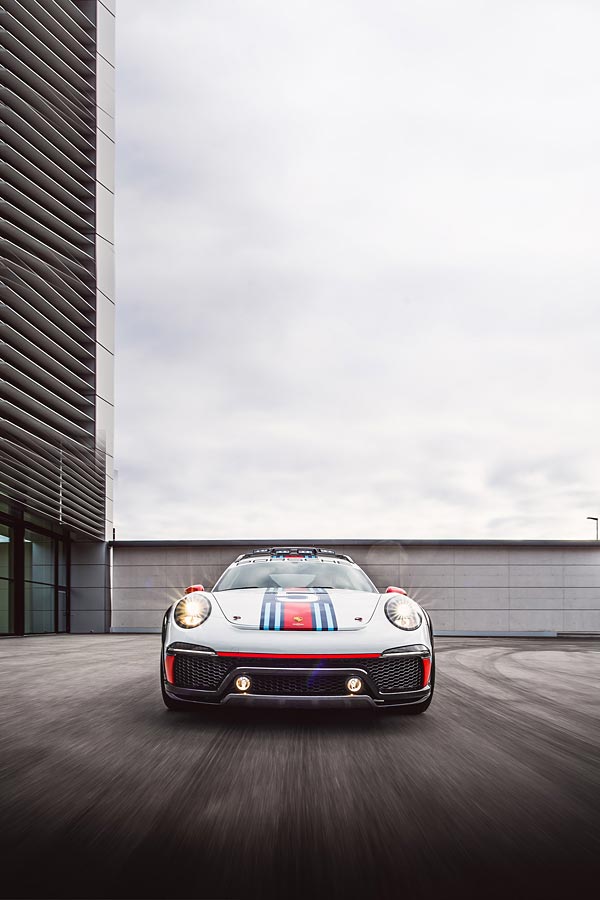 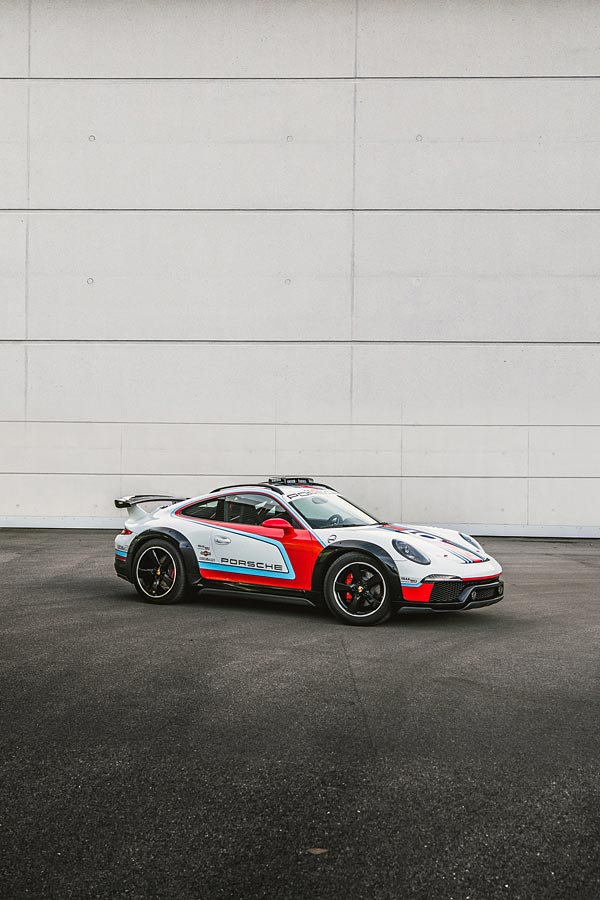 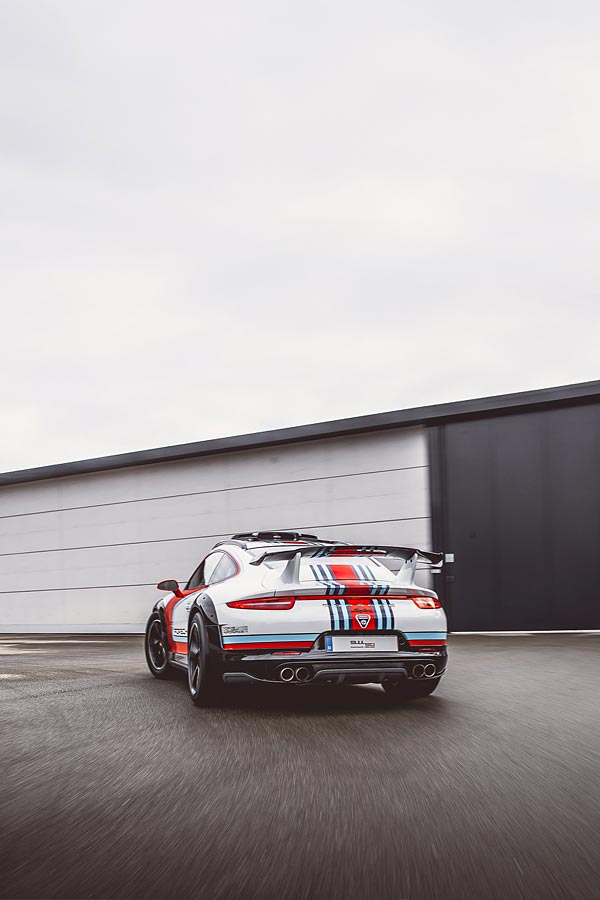 Paying tribute to the 1978 911 SC Safari race car, Porsche created a secret concept car dubbed the 911 Vision Safari that has only been revealed in 2020. Using the 991 generation 911, Porsche set out to re-create the look of the classic air-cooled 911 SC Safari, which is well known for it’s higher ride height and martini stripes livery being driven in rally competitions like the legendary East African Safari Rally.

Modifications include a fitted roll cage with rally-focused cockpit and race seats, reinforced wheel housings, raised suspension and of course a livery inspired by the old Martini stripes. The 911 Vision Safari Concept is part of several concept cars Porsche have revealed to the public in November 2020, lifting the lid on a secretive part of the automotive world where designers set out to explore ideas that ultimately are kept behind closed doors.