Download Touring Aero 3 car wallpapers in 4K for your desktop, phone or tablet. All images belong to their respective owners and are free for personal use only. 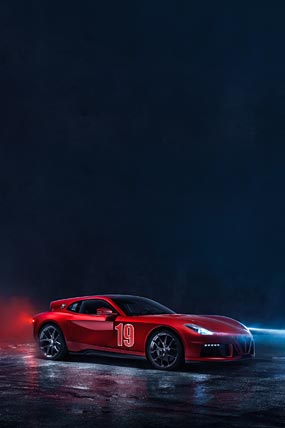 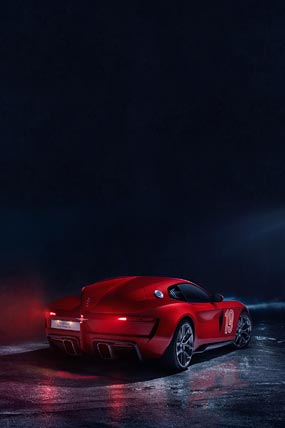 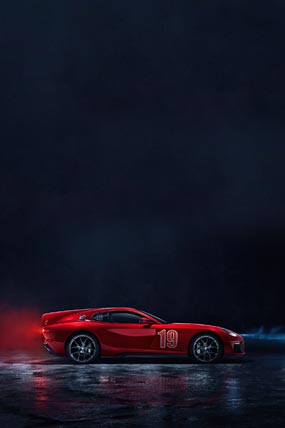 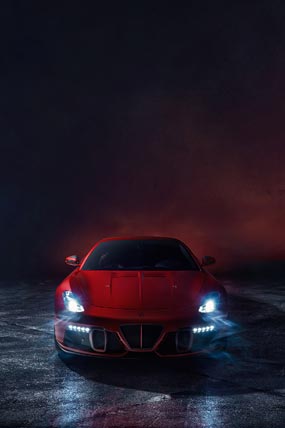 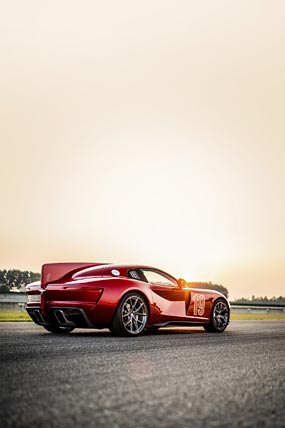 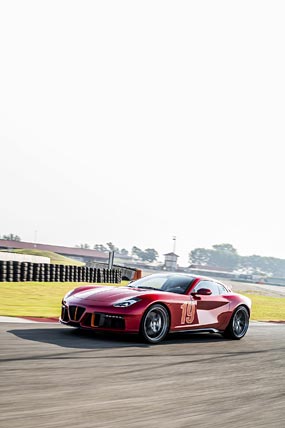 The Italian coachbuilder Touring Superleggera have revealed their latest creation, the Ferrari F12 based Aero 3. The Aero 3 takes inspiration from one of Touring's other creations from way back in the 1930's called the Alfa Romeo 8C 2900B Speciale. That car was designed by Touring and raced in the 1938 24 Hours of Le Mans, even leading a large portion of the famous race until engine issues lead to retirement.

Starting with a Ferrari F12 as the base, Touring have significantly revised the bodywork to provide a bespoke car that shares the same high powered underpinnings of the Ferrari. That means a 6.3L V12 engine sitting up front, with a 7-speed dual-clutch transmission sending power to the rear wheels. Power remains the same as the Ferrari with 729 hp and 690 Nm of torque providing plenty of performance. Acceleration and top speed should be similar to the Ferrari's 0-62 mph in 3.1 seconds and 211 mph top speed, but Touring haven;t provided those stats yet.

The styling as expected is the real star of the Aero 3, with a giant fin protruding from the back of the roof and extending to the rear of the car connecting with the boot lid a real head turner. Touring have limited their new model to building only 15 total units, with a donor Ferrari F12 required from the client to start.