Download Acura TLX car wallpapers in HD for your desktop, phone or tablet. All images belong to their respective owners and are free for personal use only. 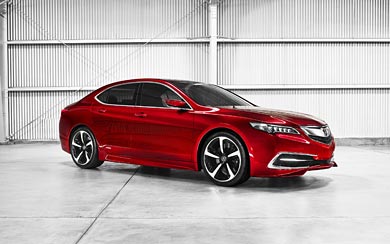 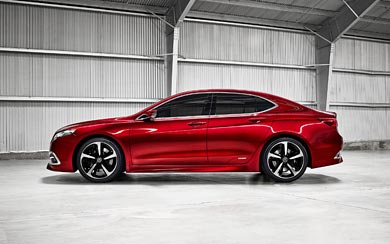 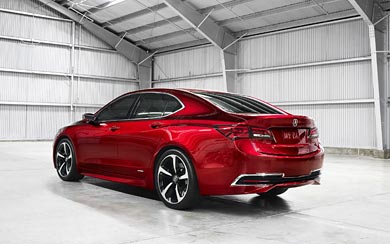 For even greater power and performance, there is a 3.5-liter SOHC V-6 that also employs direct injection and VTEC variable valve control and cam timing along with fuel-saving Variable Cylinder Management™ (VCM™) cylinder deactivation technology. The 3.5-liter V-6 is mated to a new 9-speed automatic transmission with closely spaced gear ratios and a wide overall ratio range to further extend engine performance and fuel efficiency. Both the 2.4-liter and 3.5-liter TLX models will target EPA fuel economy ratings at the top of the midsize luxury sedan class.