Download Alfa Romeo TZ3 Zagato car wallpapers in 4K for your desktop, phone or tablet. All images belong to their respective owners and are free for personal use only. 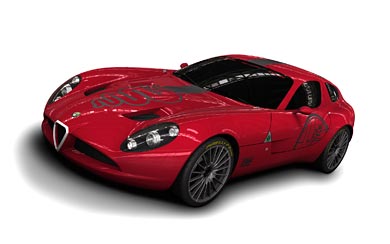 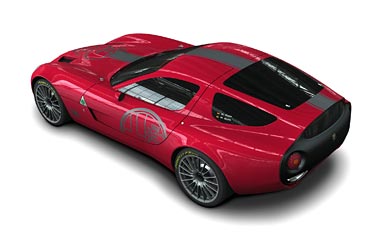 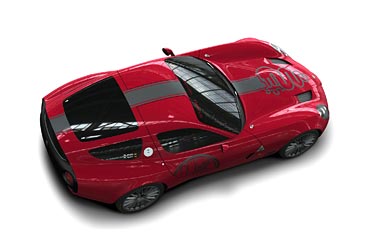 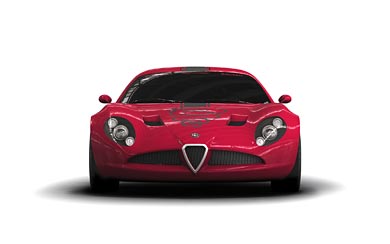 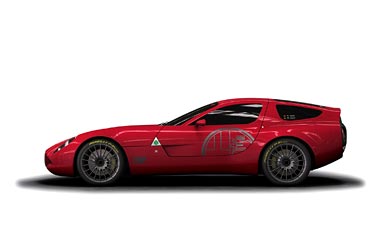 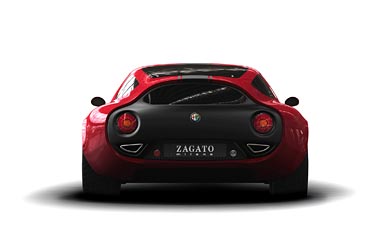 Zagato Atelier announces the introduction of the Alfa Romeo TZ3 Corsa at the XII Villa D’Este Concours d’Elegance. The TZ3 Corsa is not a design exercise. It does not take inspiration only from the 90 year collaboration between the two brands, neither only from the Milanese conjunction between Alfa Romeo and Zagato. The TZ3 Corsa is a race car, honouring 100 years of races and victories across the whole 20th century.

It celebrates men and machines of the Alfa Romeo Zagato common tradition. Scuderia Ferrari of the 20’s and 30’s, Alfa Corse of the 40’s and 50’s, Autodelta of the 60’s and 70’s up to the latest Scuderia Zagato of the 80’s and 90’s. Recalling these racing emotions, the TZ3 Corsa is based on a mono shell carbon fibre tubular chassis, coupled with a tubular frame and a lightweight aluminium body. It boasts Technical Partners such as OMP and Pirelli.

Following Zagato’s gentlemen-driver heritage, the car has been commissioned by the Alfa Romeo Zagato collector Martin Kapp, during the Zandvoort Tribute to Zagato event, where more than 130 Alfa Romeo Zagatos were celebrating the 90th Anniversary of the brand. Martin Kapp owns, among his Alfa Romeo Collection: SZ coda tonda and SZ coda tronca, TZ and TZ2, Junior Z and S.Z.