Download Aston Martin V12 Zagato car wallpapers in HD for your desktop, phone or tablet. All images belong to their respective owners and are free for personal use only. 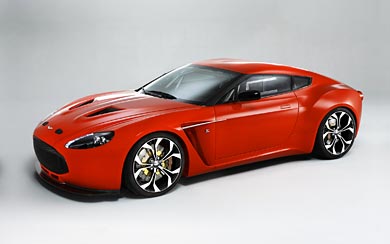 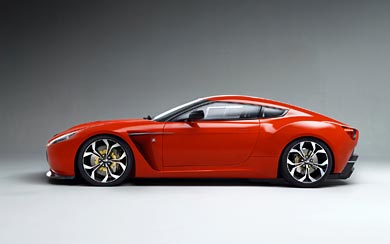 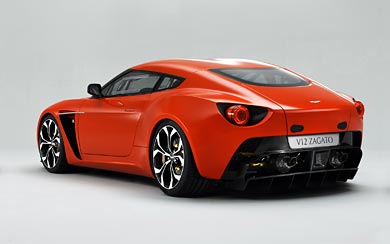 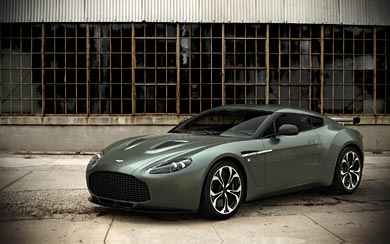 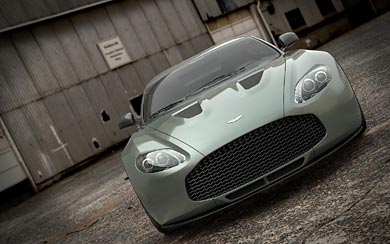 Aston Martin will unveil the stunning new V12 Zagato endurance racer concept on the shores of Lake Como, Italy at the Villa D’Este Concours tomorrow. Reviving a collaboration which has produced some of the most beautiful and sought-after cars in the world, the partnership takes inspiration from the past, to create a modern descendent of classics such as the DB4GT Zagato, V8 Vantage Zagato and DB7 Zagato based on Aston Martin’s ultimate performance interpretation of the Vantage range: the V12 Vantage.

Dr Ulrich Bez, CEO of Aston Martin said: “The Zagato design language is a perfect complement to our design and engineering expertise. After 50 years of the two companies being associated with each other the partnership has produced some of the world’s most iconic cars.”

Featuring a new handcrafted aluminium body, the V12 Zagato delivers a beautiful and muscular design not possible using pre-formed panel techniques. Using the influences and skill of nearly 100 years of heritage in the craft, every aluminium panel was formed using an English wheel and traditionally crafted body bucks. Each front wing alone comprises seven separate pieces of aluminium, combined and then hand finished to give one flowing form. Another iconic Zagato design cue is the double bubble roof created in this case from five separate pieces illustrating further the intensity of craftsmanship involved in the construction of the V12 Zagato.