Download Aston Martin DBX car wallpapers in 4K for your desktop, phone or tablet. All images belong to their respective owners and are free for personal use only. 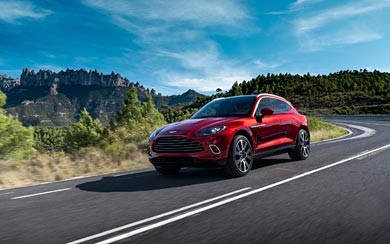 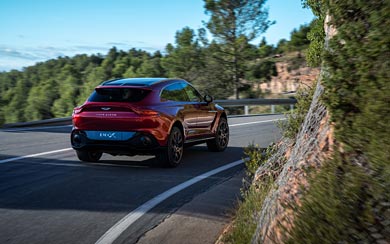 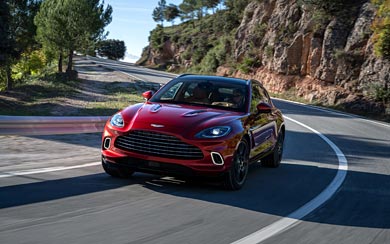 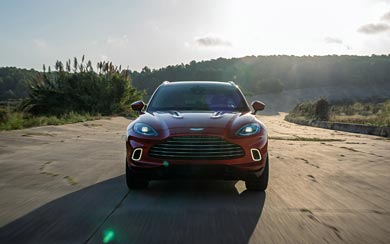 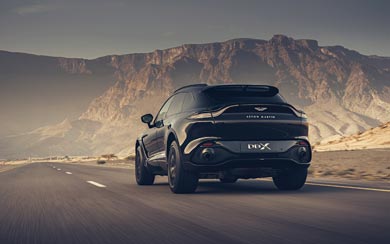 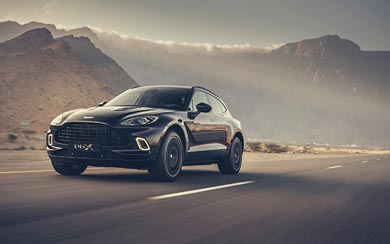 After the initial concept car in 2015 Aston Martin have pulled the wraps off the DBX, the first ever SUV in the brands 106 year history. Joining the likes of Porsche, Lamborghini, Jaguar, Maserati and Alfa Romeo in the high performance SUV game, Aston may be a little late, but those other manufacturers have proven that SUV’s sell and help finance other more interesting cars.

The DBX signals a significant expansion of Aston Martin’s range whilst also being the third and final phase of their Second Century Plan. This will be the first car built at their second manufacturing plant, increasing the number of vehicles produced each year. Aston are expecting the DBX to be a sales hit for the company, helping to ensure the future of the brand and models like the Valhalla and Valkyrie.

Powered by a re-tuned version of the 4.0L twin turbo V8 engine sourced from Mercedes-AMG, the DBX sports a total power output of 550 PS (404 kW), and peak torque figure of 516 lb-ft (700 Nm). Aston are using a 9-speed automatic gearbox connected to an all-wheel drive system complete with active central differential and an electronic rear limited slip differential (eDiff). With this setup, torque can be moved both fore and aft, as well as across the rear axle. Overall the DBX has been tuned for a sports car-like response and feel.