Download Audi Avus Concept car wallpapers in HD for your desktop, phone or tablet. All images belong to their respective owners and are free for personal use only. 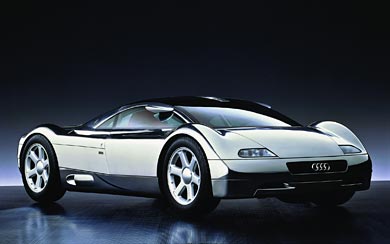 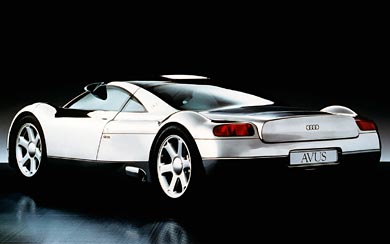 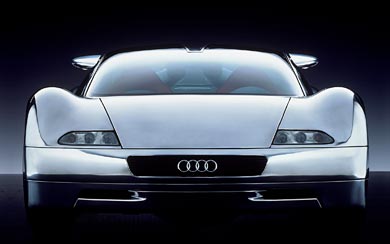 The Audi Avus quattro was a “supercar-styled” concept car from the German car manufacturer Audi. It was first introduced at the 1991 Tokyo Motor Show. The Avus quattro had an aluminium space frame, which made it a lightweight and safe automobile. This second showing of the new aluminium architecture (after the quattro Spyder a month before) paved the way for the mass-produced aluminium A8 in 1994.

The Avus quattro is now on display at Audi’s museum mobile in Ingolstadt, Germany.