Download Audi RS2 car wallpapers in 4K for your desktop, phone or tablet. All images belong to their respective owners and are free for personal use only. 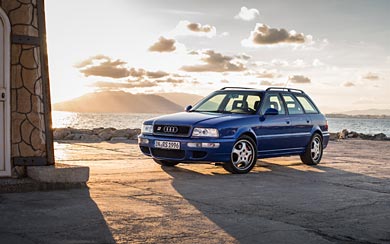 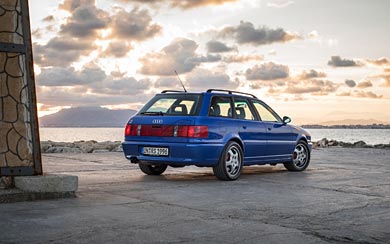 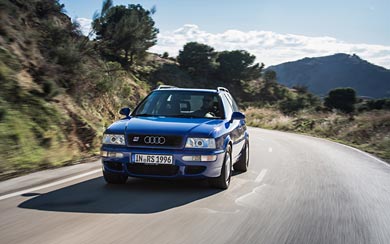 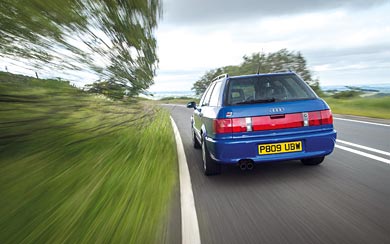 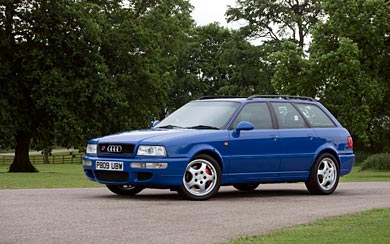 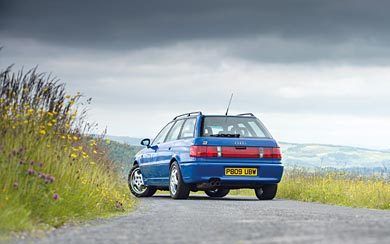 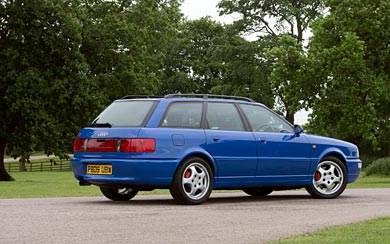 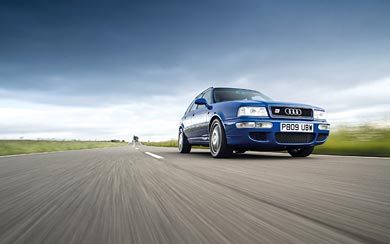 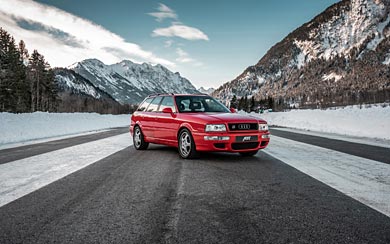 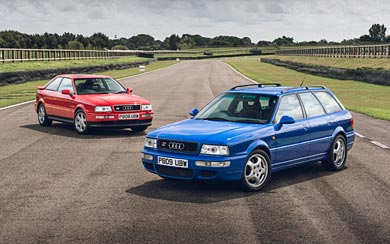 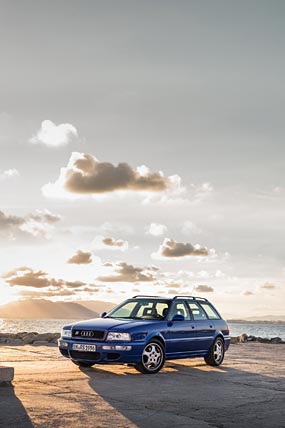 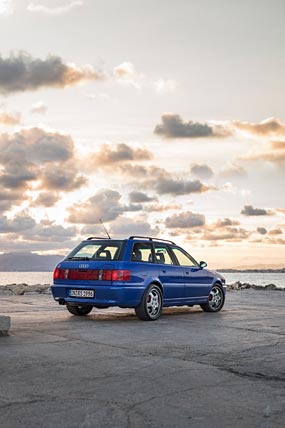 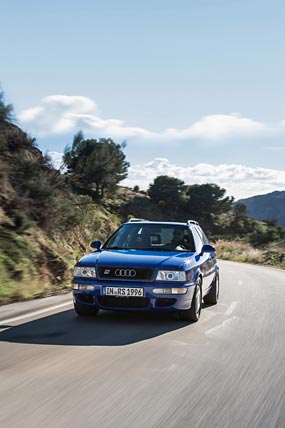 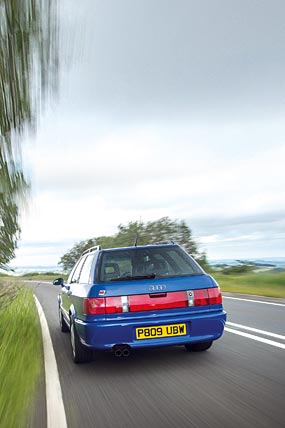 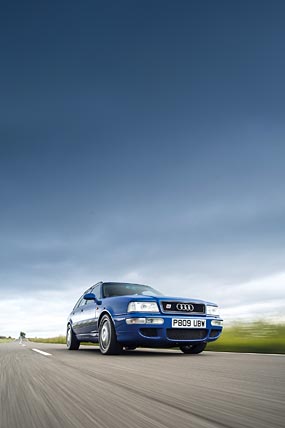 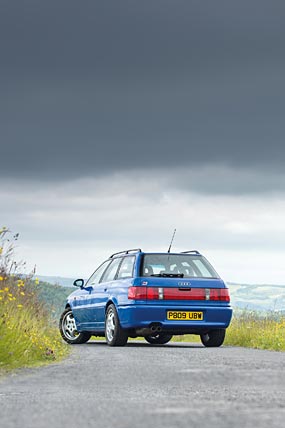 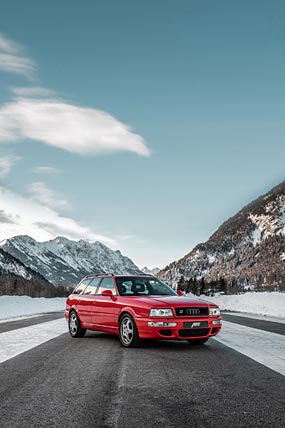 Developed in a joint venture between Audi and Porsche and built upon the Audi 80 Avant, The RS2 was the first vehicle to wear the RS name in Audis line up. Utilising Audis latest technology of the time, the RS2 represented the beginning of a legitimate performance Audi and would spawn many RS cars in the future.

Audi opted for their 5 cylinder turbocharged engine for the RS2, changing to a bigger turbo & intercooler, high flow fuel injectors, a newly designed camshaft, a more efficient induction system, and a low-pressure exhaust system. A 6-speed manual transmission was the only choice for buyers, and Audis quattro permanent all-wheel drive system was fitted as standard. The brakes and suspension were both designed by Porsche and replaced the Audi 80 versions.

Production of the Audi RS2 was originally limited to 2200, until further demand pushed the total to 2891 units. Only 180 of these were made in right hand drive, with the majority of RS2's being sold in Europe.