Download Audi R8 car wallpapers in HD for your desktop, phone or tablet. All images belong to their respective owners and are free for personal use only. 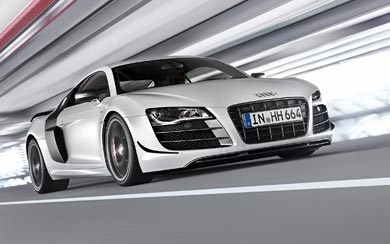 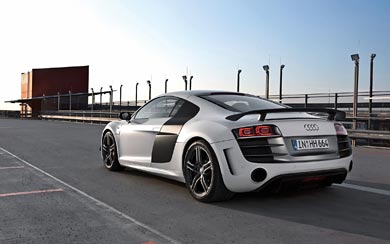 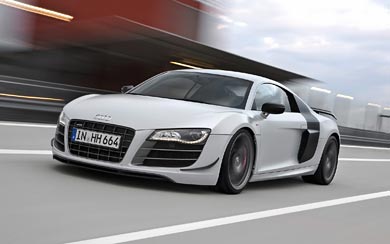 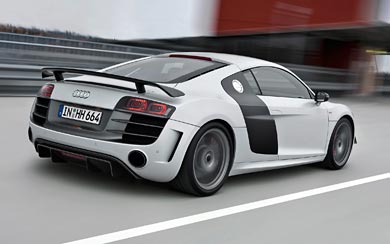 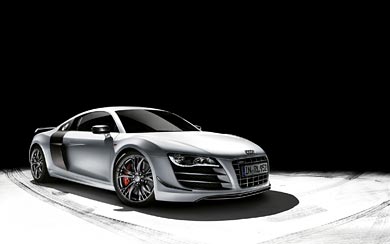 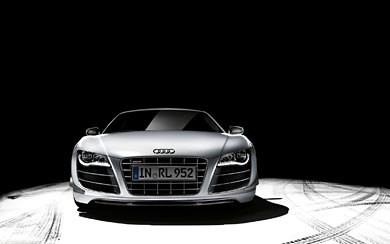 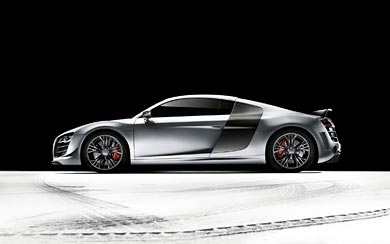 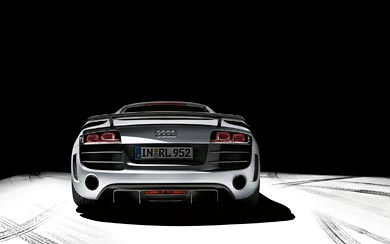 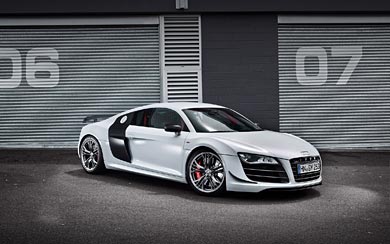 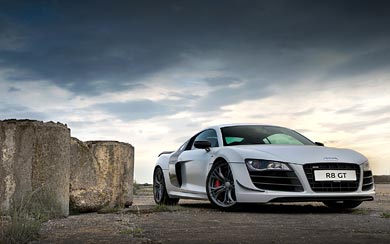 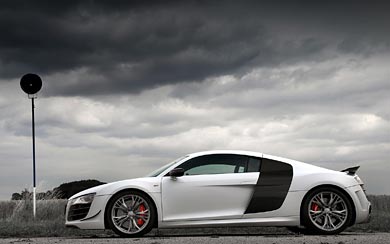 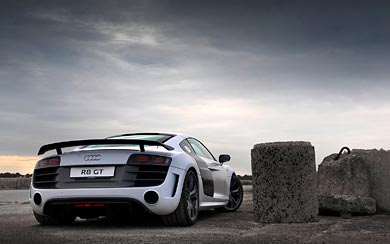 The R8 high-performance sports car has been a winner from the very beginning. This applies to both the production models, winners of the “World Performance Car” Award in 2008 (R8) and in 2010 (R8 V10), and to the race car, the R8 LMS, which won 23 races in its first season and claimed three championships. The genes of the race version are now coming to the street – in the R8 GT. The exclusive series is limited to 333 units. Each R8 GT has a badge with its production number on the shift lever knob.