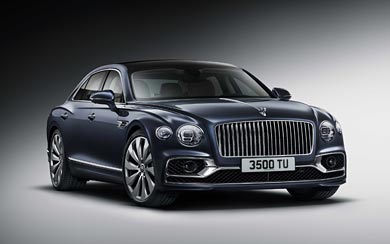 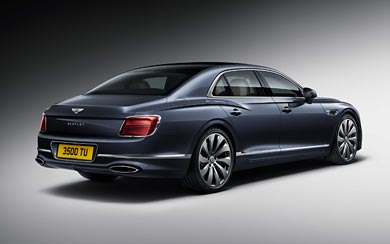 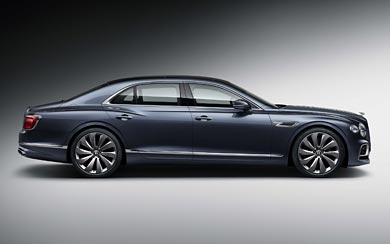 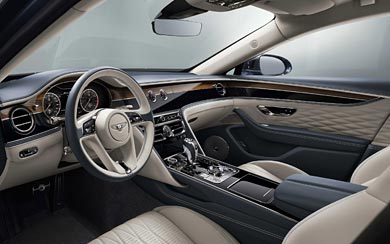 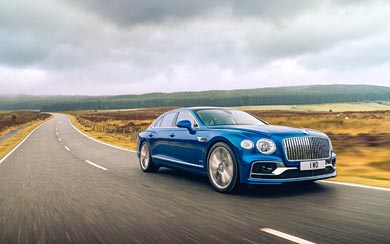 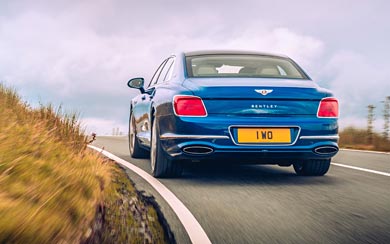 The third generation of Bentley's Flying Spur super saloon has arrived with a new platform, more power & sharper dynamics. The Flying Spur's styling has taken large amounts of inspiration from the Continental GT, with a more cohesive and confident design than previously.

Like the styling cues, the engine has been borrowed from the Continental GT as well, with the twin turbocharged W12 rated for the same power and torque. This helps the Flying Spur to accelerate from 0-60 mph in 3.7 seconds or 0-100 kph in 3.8 seconds, and onwards to an impressive top speed of 207 mph.

Built on the MSB-F platform, the Flying Spur receives a 48V electric system that operates the dynamic ride system and active all-wheel drive, which drives primarily drives the rear wheels unless loss of traction is detected. Bentley have also fitted an all-wheel steering setup for the first time, which turns the rear wheels in the opposite direction to the front for greater maneuverability at low speeds. And during higher speeds the rear wheels turn in the same direction to improve stability.