Download Bentley Mulliner Bacalar car wallpapers in 4K for your desktop, phone or tablet. All images belong to their respective owners and are free for personal use only. 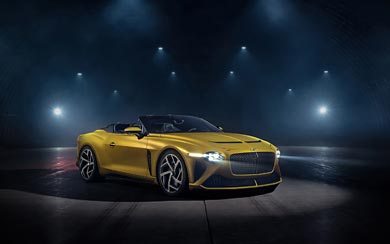 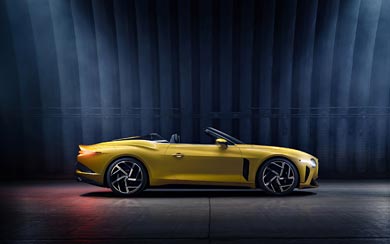 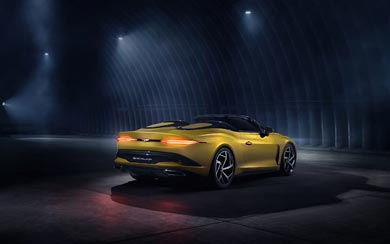 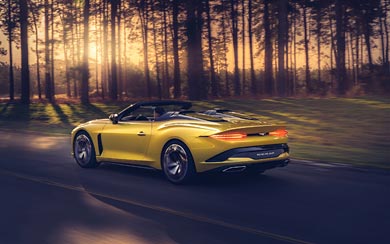 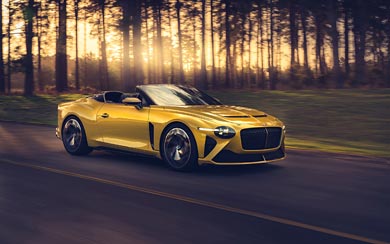 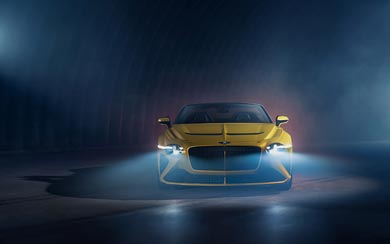 Bentley has unveiled their new limited edition car known as the Bacalar, the first of a series of cars from their exclusive coach building brand Mulliner. With other manufacturers seemingly pumping out plenty of low-volume special editions over the past few years, Bentley have decided to get a piece of that action themselves. Production will be strictly limited to only 12 units, of which all have been taken before the cars launch.

The Bacalar is a two-seat open-top roadster with no roof, and styling that borrows from the Bentley EXP 100 concept from 2019. It is using all the underpinnings of the regular Continental GT, which includes the 6.0L W12 engine that has had the wick turned up a bit with some extra power and torque. Expect more offerings from Mulliner in the near future.