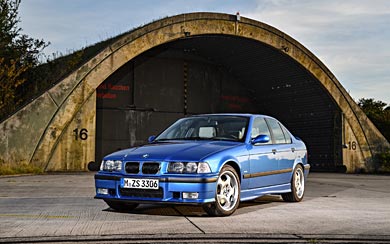 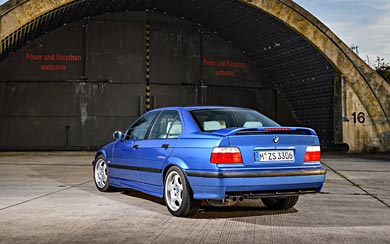 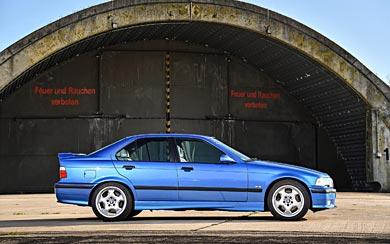 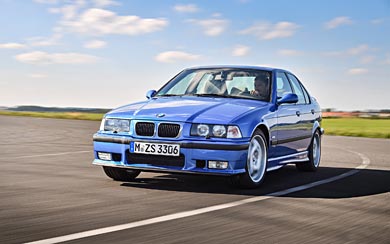 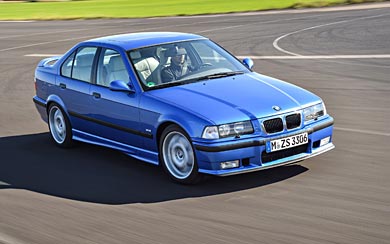 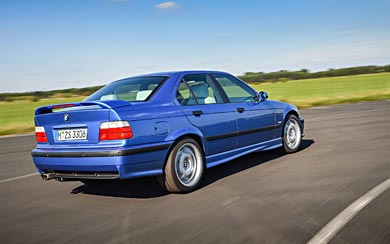 Initially available as a coupé only, BMW introduced M3 convertible and saloon versions in 1994, the absence of any M5 models in the BMW line-up between the end of E34 M5 production in 1995 and the launch of the E39 M5 in 1998 prompted the introduction of the 4-door Motorsport model.