Download BMW M2 car wallpapers in HD for your desktop, phone or tablet. All images belong to their respective owners and are free for personal use only. 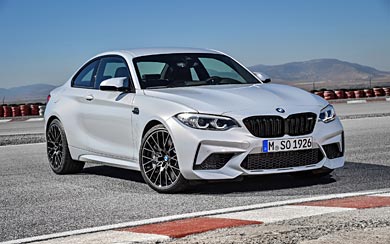 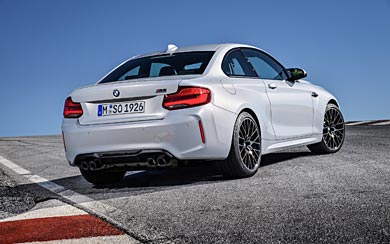 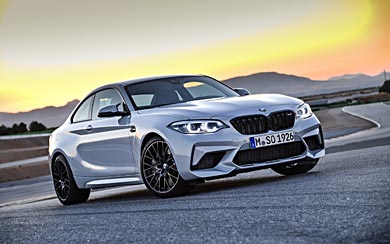 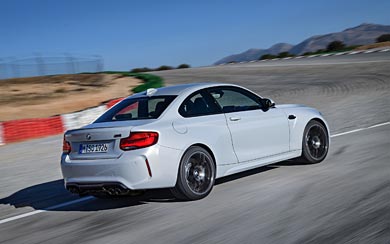 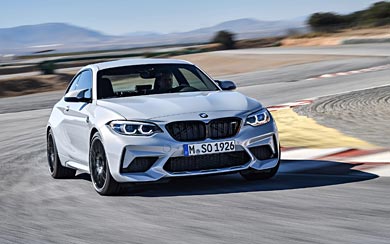 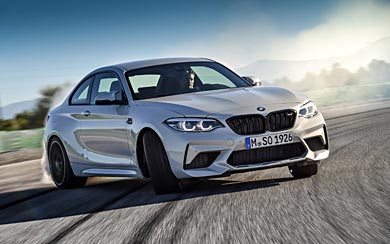 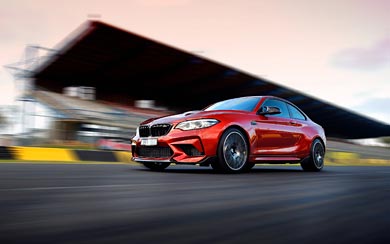 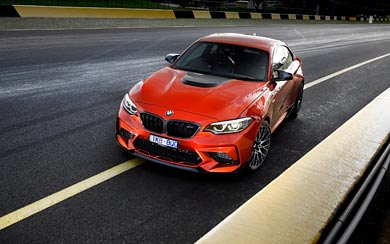 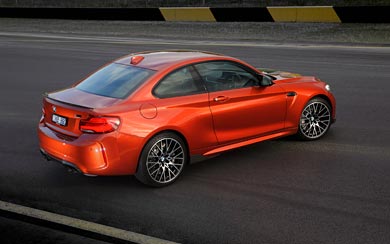 Since the M2 was released in 2016 it has been praised the world over, now BMW has given it the full beans with a 410 hp twin turbo engine from the M4 under the hood. The new M2 Competition stands as perhaps what the original M2 should have been, the true spiritual successor to the BMW 2002 Turbo, E30 M3 and 1M Coupe. All featured the recipe of taking the guts of their larger performance brothers and stuffing it into a smaller lighter shell. The BMW M2 Competition is poised to continue that tradition and cement its place amongst BMW royalty.