Download BMW M240i car wallpapers in 4K for your desktop, phone or tablet. All images belong to their respective owners and are free for personal use only. 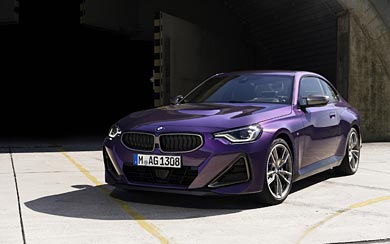 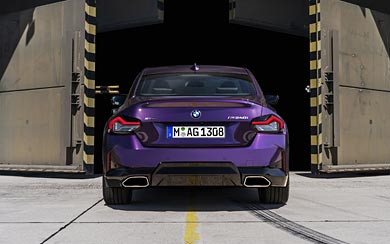 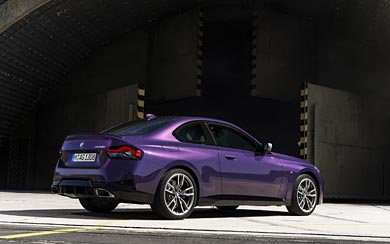 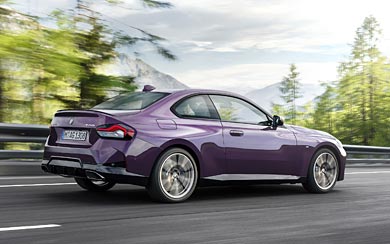 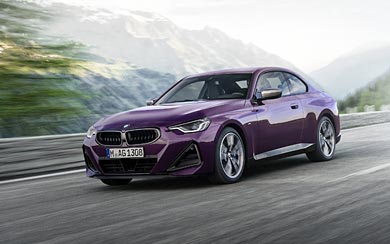 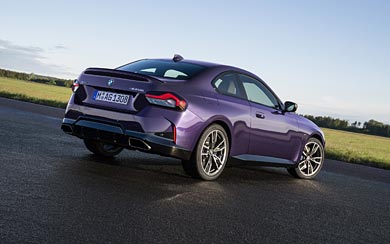 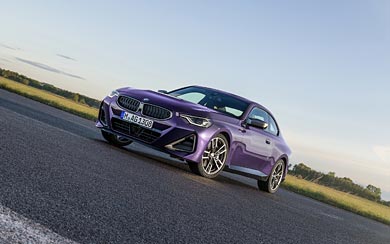 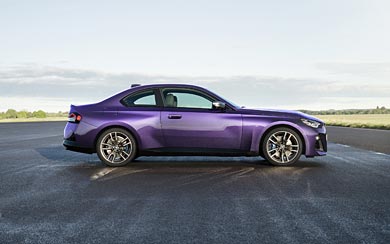 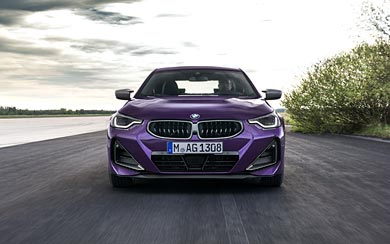 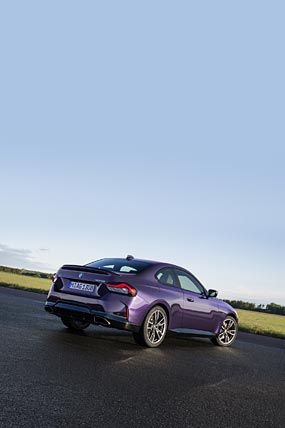 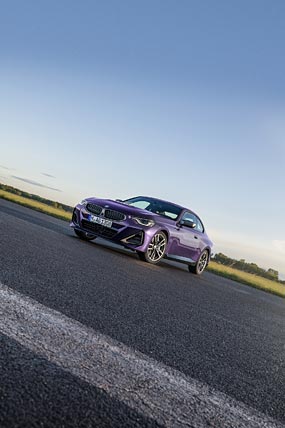 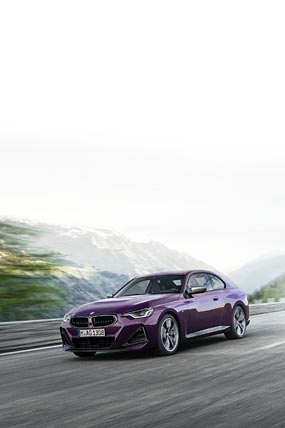 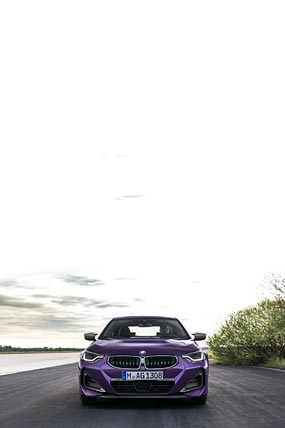 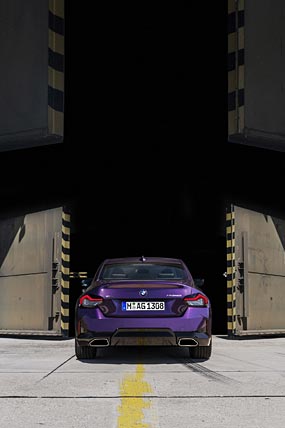 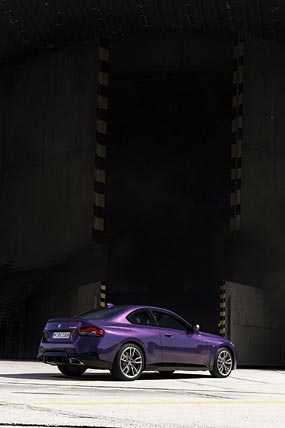 BMW have taken the wraps off their all new 2-Series, with the M240i the range topper until the M2 arrives later. The big news with this new 2-Series is BMW sticking to it’s tried and true formula of a small, rear-wheel-drive coupe powered by an internal combustion engine.

Featuring a squared off, aggressive stance, the M240i bucks the latest BMW styling trend and sports a regular sized front grille. This will come as a relief to some, as it helps the 2-Series greatly in the looks department.

Sharing the familiar powertrains found in the 3-Series line-up, the M240i gets the B58 3.0L inline 6 engine with a single turbo. Peak power has been rated at 369 hp with 369 lb-ft of torque between 1,900 and 5,000 rpm. At launch an eight-speed ZF-sourced automatic transmission is the only option for changing gears, and BMW’s rear-biased xDrive system is in play for the M240i making sure it has plenty of grip.