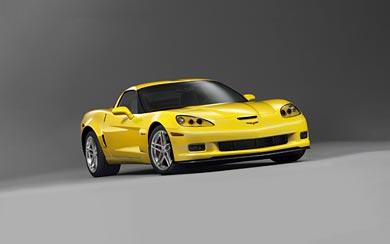 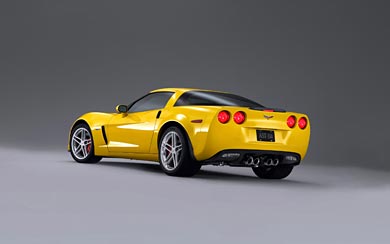 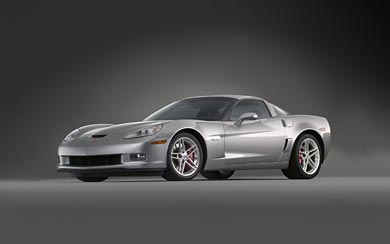 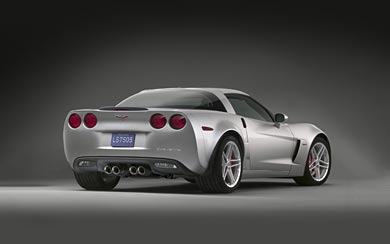 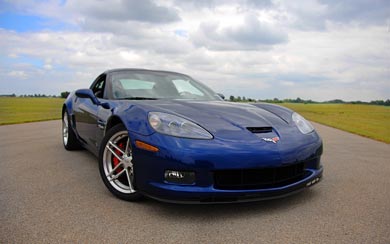 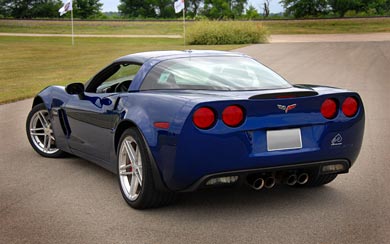 The Z06 sparked the second half of the C5’s life span with a Corvette model for the extreme performance enthusiast. Now, Team Corvette combines the numerous attributes of the sixth-generation Corvette with the technology and winning determination from the C5-R program to take the new Z06 to the next level in total performance.

Chevrolet introduced the 2006 Corvette Z06 at the North American International Auto Show. It is the fastest, most powerful car ever offered by Chevrolet and General Motors. It is comprised of an unprecedented level of capability and technology, making it one of the greatest performance values on the market. And with an unmistakably muscular appearance, the ’06 Z06 has a visual attitude that always looks ready to demonstrate Corvette’s winning attitude to any challenger around the globe.

The new Z06 achieves 500 horsepower in an approximately 3130-pound (1419.7 kg) package and is expected to deliver 0-60 performance of less than 4 seconds, eclipse the quarter-mile in less than 12 seconds and deliver a top speed of more than 190 mph on a race track.