Download Cupra Leon car wallpapers in 4K for your desktop, phone or tablet. All images belong to their respective owners and are free for personal use only. 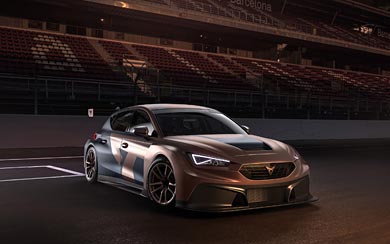 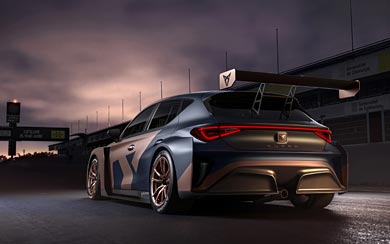 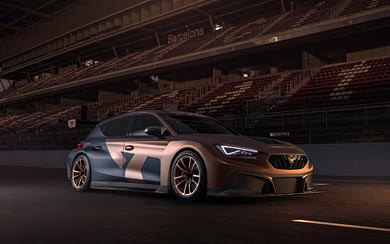 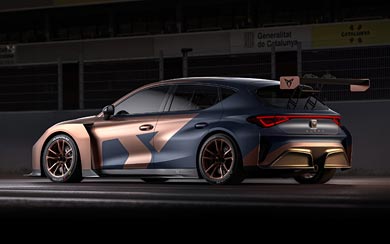 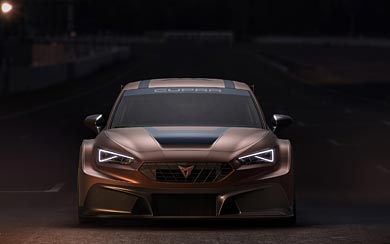 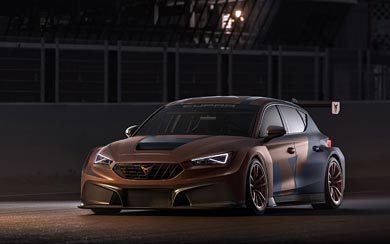 Seat have spun off the Cupra branding into it’s own sub brand, which has just launched one of it’s first cars, the new Leon. That new Leon is also getting the full race car treatment, which is what we have here, the Leon Competition, a race ready customer car that will see action in the TCR series.

It comes equipped with a 20L 4 cylinder turbo engine that maxes out at 350 PS (250 kW) of power and 302 lb-ft (410 Nm) of torque. 0-110 kph can be delivered in 45 seconds and the top seed is rated at 162 mph. Whilst this edition is the traditional internal combustion engine powered racer, Cupra have also released an all-electric version called the e-Racer which will compete in the Pure ETCR series.

Designed to accommodate both powertrains, the new Leon has been made both light weight and modular for a robust and customisable platform.