Download Pininfarina Battista car wallpapers in 4K for your desktop, phone or tablet. All images belong to their respective owners and are free for personal use only. 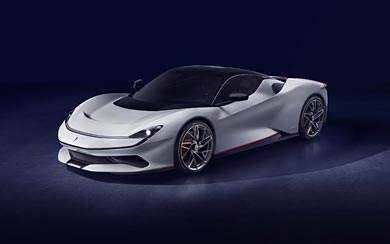 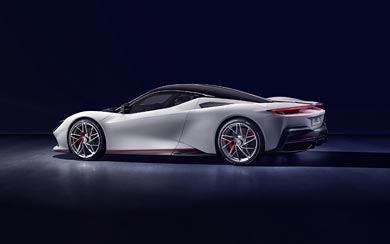 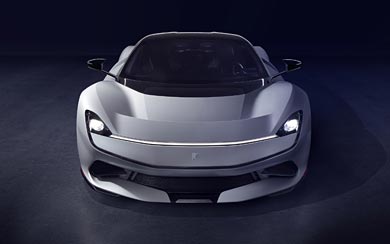 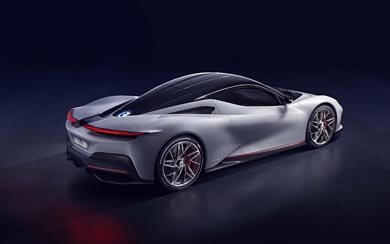 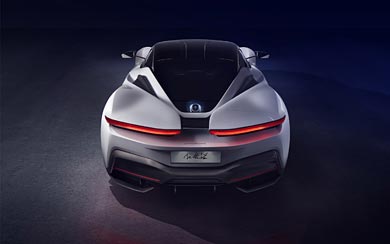 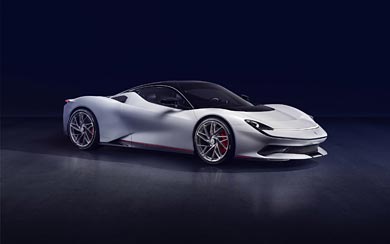 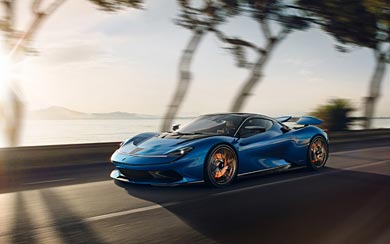 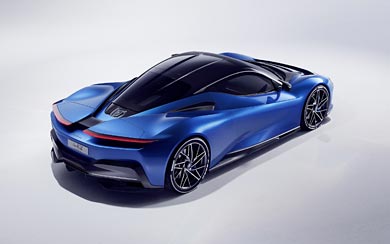 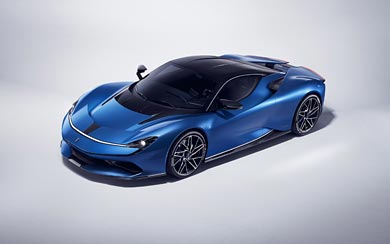 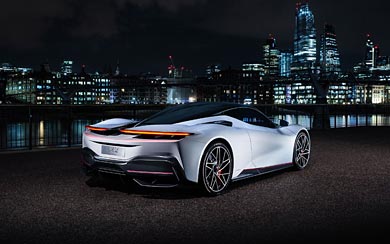 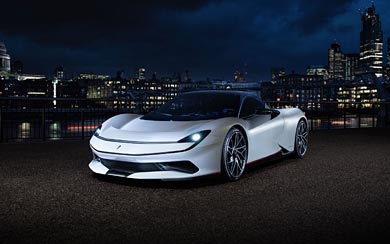 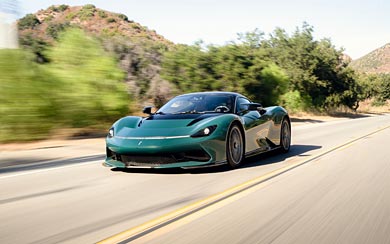 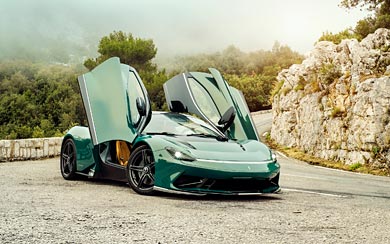 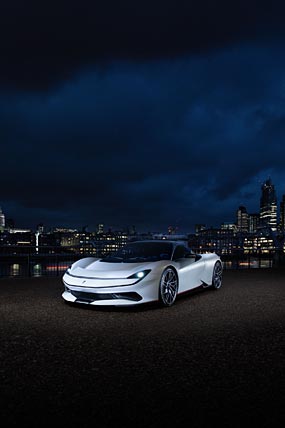 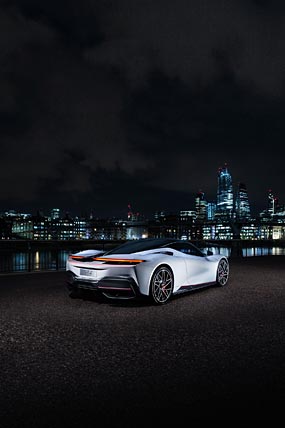 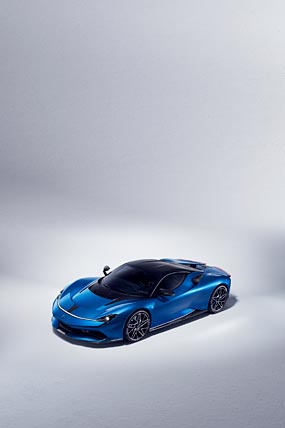 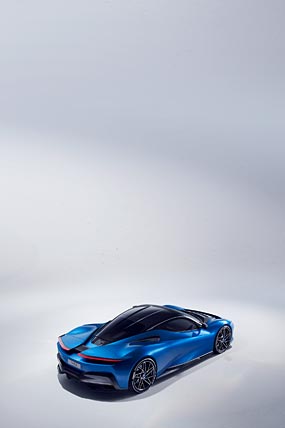 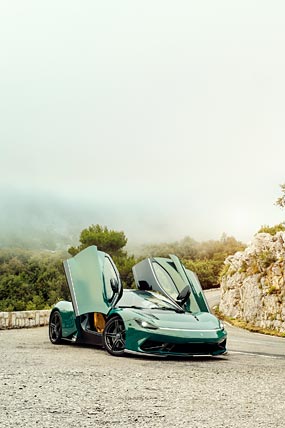 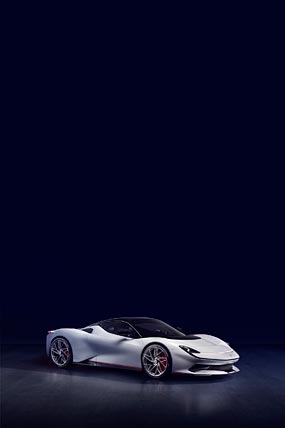 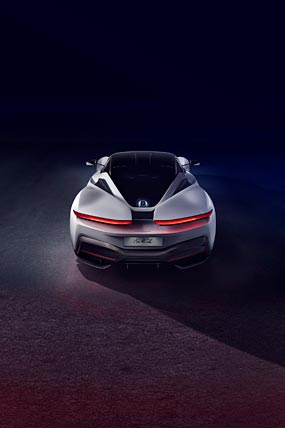 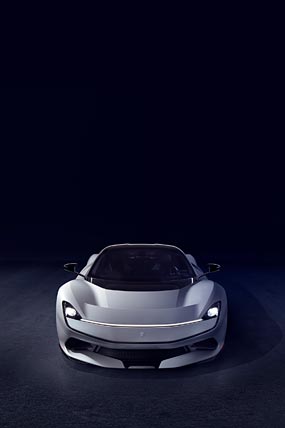 Geneva 2019 is the show for revealing new hypercars with Pininfarina the design house known for penning many Ferrari designs has shown off their all-electric Battista. Let these numbers sink in, 4 electric motors being fed by a large 120 kWh battery that will produce a combined 1,873 hp of power and a huge 1,696 lb-ft of torque. Those are some big numbers, and Pininfarina claim the Battista will be capable of 0-62 mph in under 2 seconds, an incredible feat if they can manage it for the production models.

The electric revolution of the automotive world has seen many new start-ups pop up and claim some crazy numbers but struggle to actually deliver. Pininfarina should be one of those that can deliver, and the Battista actually uses the carbon fiber chassis from Rimac, a start-up electric car maker who are proving some can make it work. Of course Pininfarina isn't a new company, having been founded in 1930 and going on to design cars and do some coach building from their home in Italy. 2015 saw the brand gain a new parent company, being bought by Mahindra Group, now Pininfarina is looking to expand into the world as a car manufacturer and the Battista is the first production ready model.