Download Jaguar Endurance Racing car wallpapers in HD for your desktop, phone or tablet. All images belong to their respective owners and are free for personal use only. 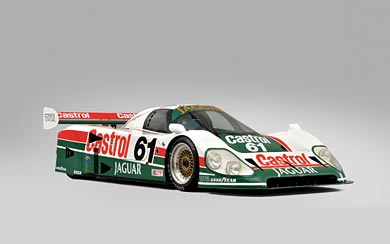 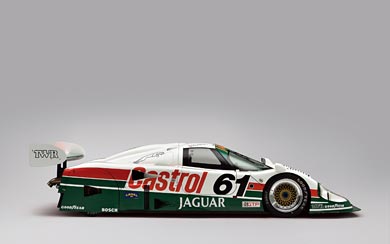 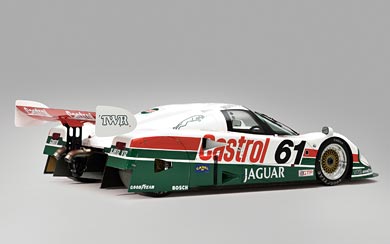 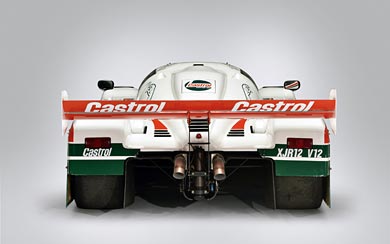 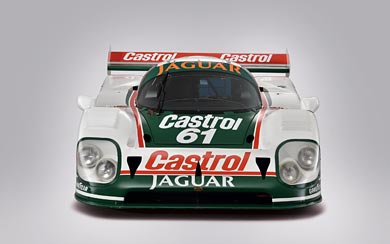 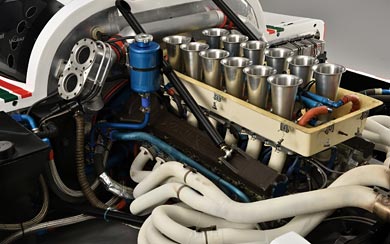 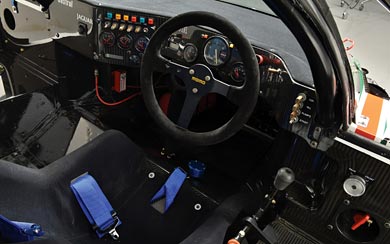 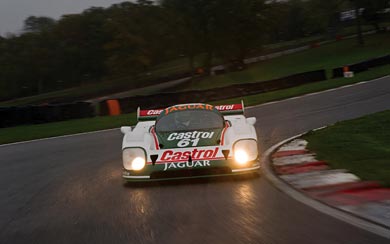 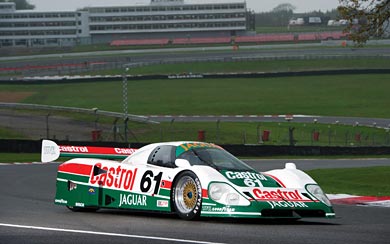 The Jaguar XJR-9 is a sports-prototype race car built by Jaguar for both FIA Group C and IMSA Camel GTP racing, debuting at the 1988 24 Hours of Daytona.

An evolution of the design for the XJR-8, the XJR-9 was designed by Tony Southgate and built by Tom Walkinshaw Racing (TWR), and featured a Jaguar 7.0-litre V12 based on the production 5.3-litre engine as used in the Jaguar XJS road car. A variant of the XJR-9, the XJR-9LM, would be developed specifically for the 24 Hours of Le Mans where the requirement for high straight line speeds on the Mulsanne straight necessitated a low-drag aerodynamic package.

In the United States, the Castrol sponsored XJR-9s debuted at the 24 Hours of Daytona, with the car taking the overall win. However, throughout the rest of the IMSA Camel GTP season the XJR-9 was unable to gain another win until the final race of the season, meaning the team had to settle for third in the constructor’s championship. In the 1988 World Sports Prototype Championship, the XJR-9, running Silk Cut sponsorship, met with more success. The XJR-9 was able to take six victories, including the 24 Hours of Le Mans, over the eleven race series. Silk Cut Jaguar won the Teams Championship and Jaguar driver Martin Brundle won the Drivers title. Jaguar’s success at Le Mans marked the first time since 1980 that Porsche had not won Le Mans, and the first Le Mans victory for Jaguar since 1957.