Download Aston Martin Endurance Racing car wallpapers in HD for your desktop, phone or tablet. All images belong to their respective owners and are free for personal use only. 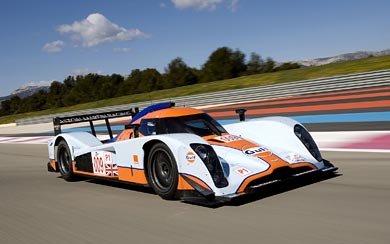 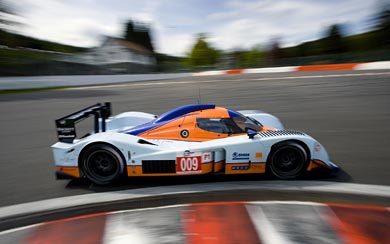 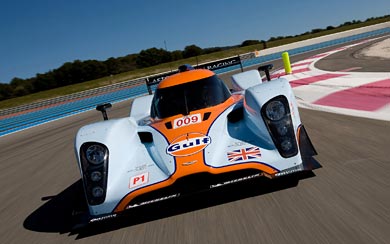 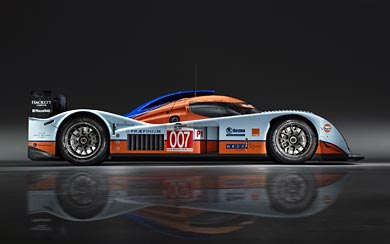 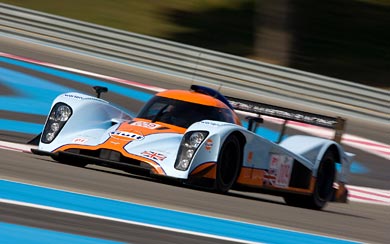 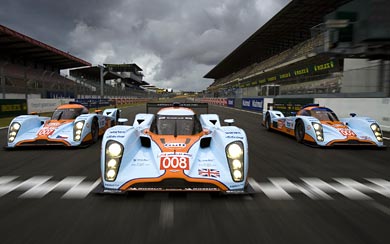 Two B09/60s competed in the full Le Mans Series season, while a third car entered under the AMR Eastern Europe banner for Charouz Racing Systems also competed at the 2009 24 Hours of Le Mans and in the last three races of the LMS. The number 007 car won the Le Mans Series overall, and the number 009 finished fourth.

At the 24 hours Le Mans race the B09/60 of Jan Charouz, Tomáš Enge and Stefan Mücke finished fourth behind the factory entries of Peugeot and Audi, as well as being the highest finishing petrol-fuelled car. The 008 car was running as high as 3rd overall in the morning until Anthony Davidson had a collision with a GT1 Aston. Subsequent repairs and a 5-minute stop and go penalty—for causing the collision—dropped the car out of contention.