Download Ferrari 275 GTB car wallpapers in 4K for your desktop, phone or tablet. All images belong to their respective owners and are free for personal use only. 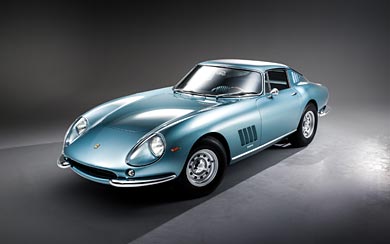 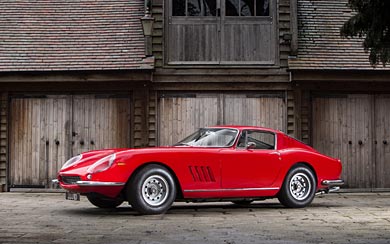 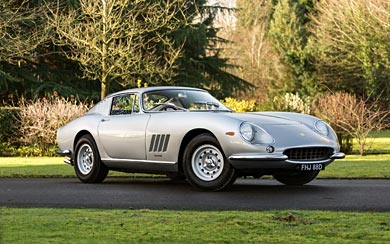 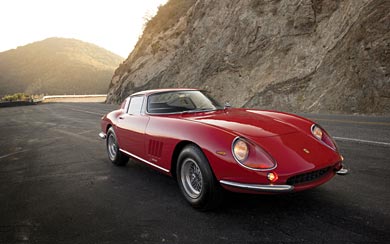 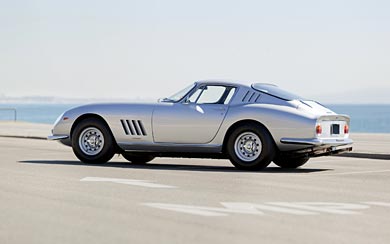 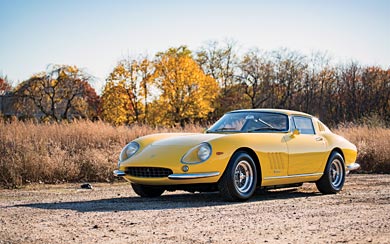 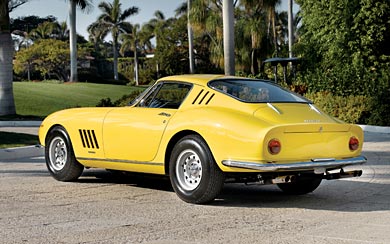 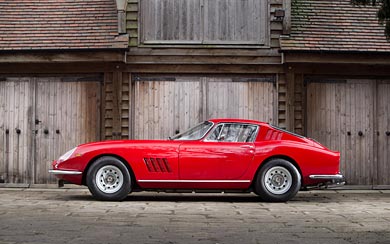 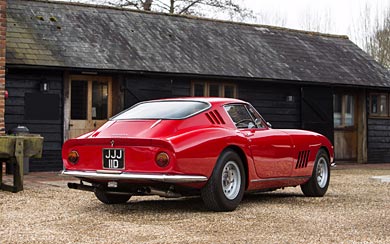 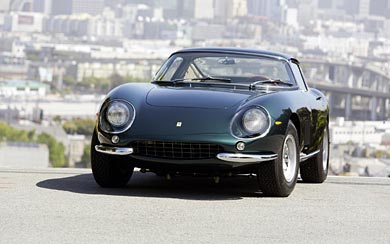 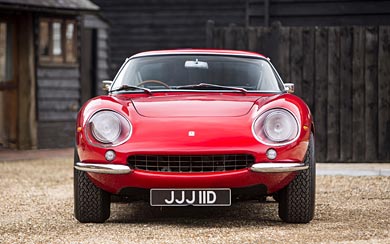 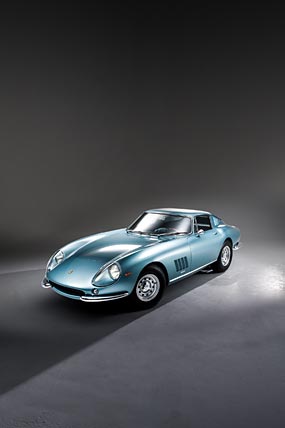 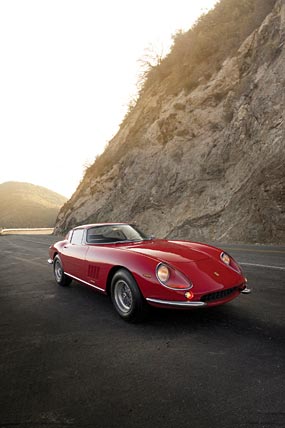 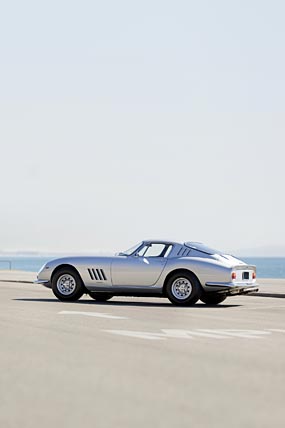 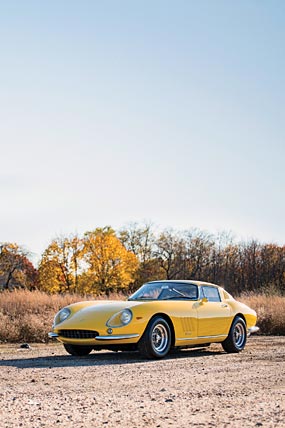 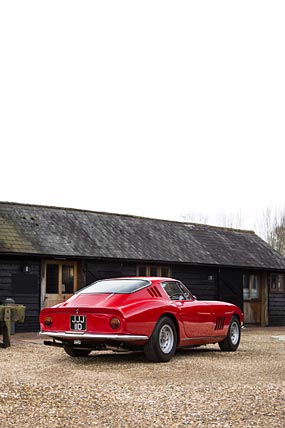 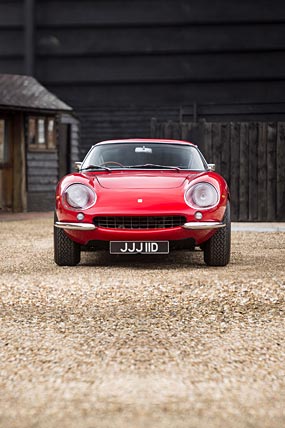 The standard 275 GTB coupe was produced by Scaglietti and was available with 3 or 6 Weber twin-choke carburettors. It was more of a pure sports car than the GT name suggested. Some cars were built with an aluminium body instead of the standard steel body. A Series Two version with a longer nose appeared in 1965.