Download Ferrari 512 BB car wallpapers in 4K for your desktop, phone or tablet. All images belong to their respective owners and are free for personal use only. 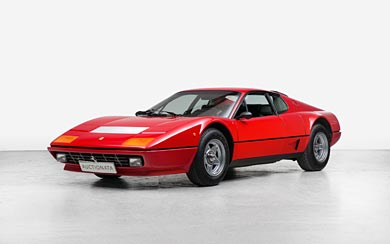 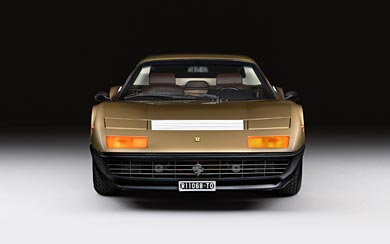 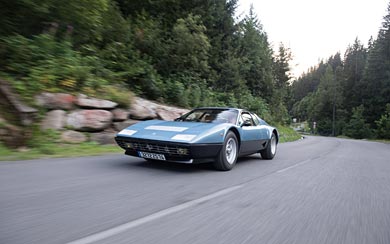 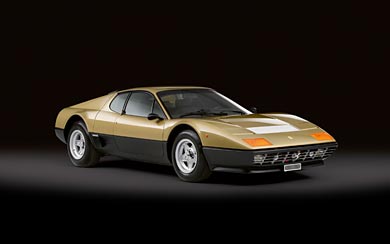 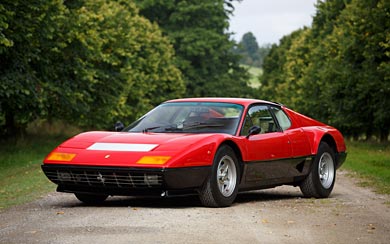 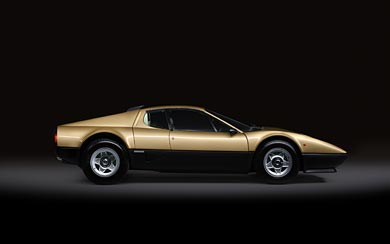 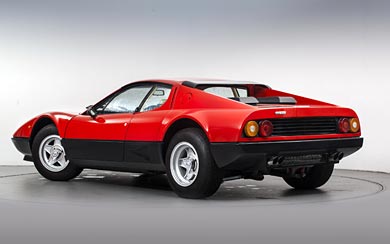 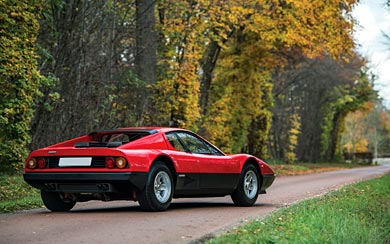 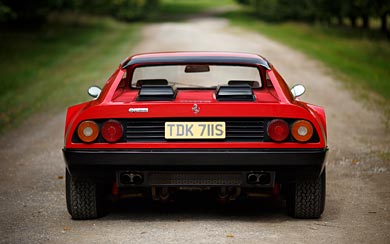 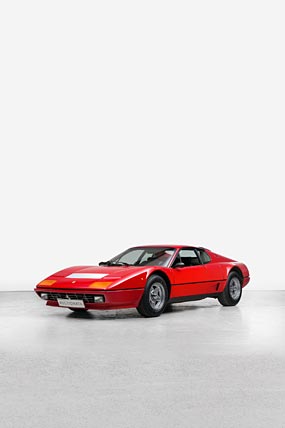 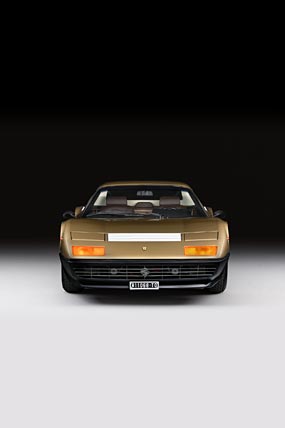 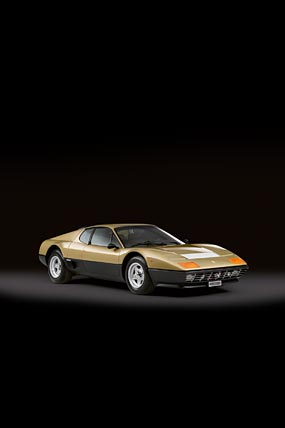 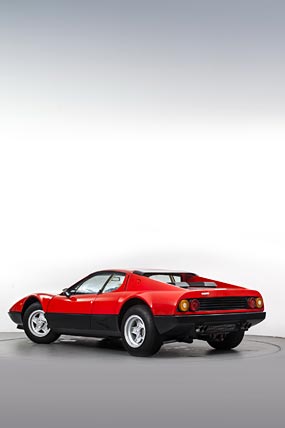 A Ferrari Berlinetta Boxer is one of a series of cars designed by Leonardo Fioravanti and produced by Ferrari between 1973 and 1984. They used a mid-mounted flat-12 engine, replacing the FR layout Daytona, and were succeeded in the Ferrari stable by the Testarossa.

Production of the BB was a major step for Enzo Ferrari. He felt that a mid-engined road car would be too difficult for his buyers to handle, and it took many years for his engineers to convince him to adopt the layout. This attitude began to change as the marque lost its racing dominance in the late 1950s to mid-engined competitors. The mid-engined 4-, 6-, and 8-cylinder Dino racing cars were the result, and Ferrari later allowed for the production Dino road cars to use the layout as well. The company also moved its V12 engines to the rear with its P and LM racing cars, but the Daytona was launched with its engine in front. It was not until 1970 that a mid-engined 12-cylinder road car would appear.

The 365 GT4/BB was updated as the BB 512 in 1976, resurrecting the name of the earlier Ferrari 512 racer. The engine was larger at 4942cc, had an increased compression ratio of 9.2:1. Horse Power was slightly down to 360 and a new dual plate clutch to handle the added power, torque and ease the pedal effort. Dry sump lubrication was used to prevent oil starvation in hard cornering due to revised rear suspension, wider wheels and wider rear tires. External differentiators included a new front spoiler, wider rear tires, added NACA side air vents ducting air to the brakes, four tail pipes and four tail lights (instead of six).