Download Ferrari 333 SP car wallpapers in 4K for your desktop, phone or tablet. All images belong to their respective owners and are free for personal use only. 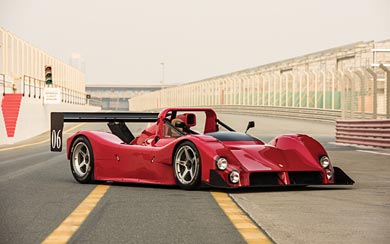 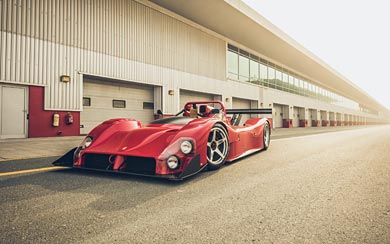 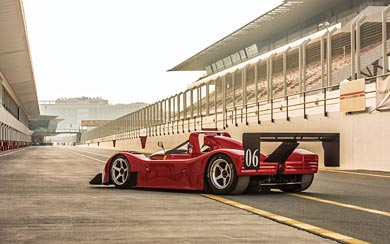 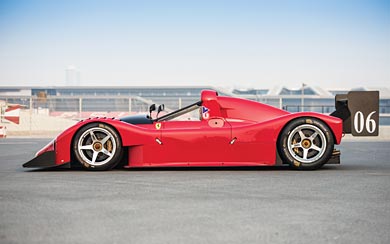 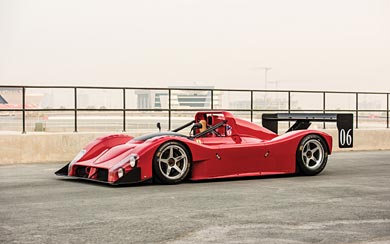 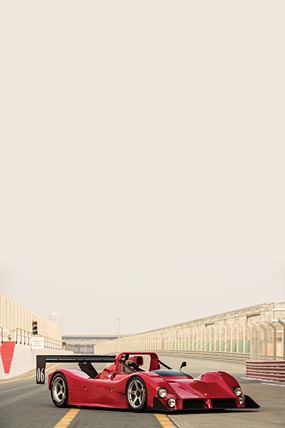 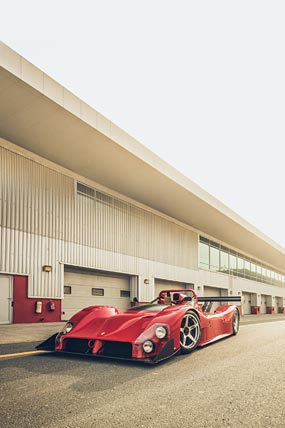 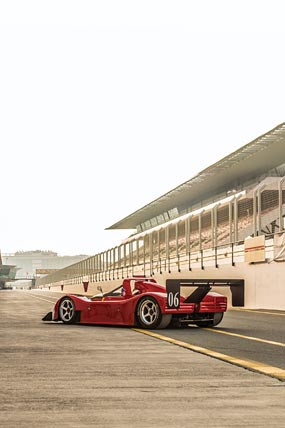 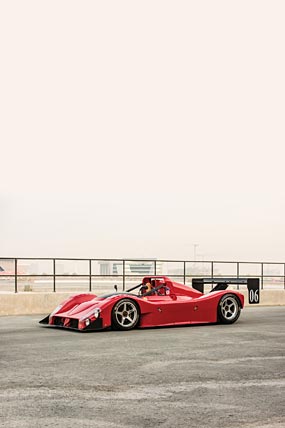 Intended for customer racing only, the Ferrari 333 SP was designed specifically for the new IMSA prototype regulations in 1993. It had been over 20 years since Ferrari last raced a sports prototype car, and after such a long break the 333 SP was an unexpected Ferrari delight. The project was born out of two men, the founder of MOMO, Giampiero Moretti, and president of Ferrari North America Gian Luigi Buitoni. Utilising Dallara in a joint development program, the car was nick-named 'Il Sogno Americano', the American Dream.

Perhaps the greatest highlight of the Ferrari 333 SP was the mighty V12 engine. Coming in at 4.0L in capacity, the high revving V12 screamed all the way past 10,000 rpm, marking it as an extremely loud racer that left an impression where ever it went. The car looked the part as well, with a huge rear wing that dominates the rear facade, overhanging the width of the body and complimented by wide sticky tyres. The driving position is slightly forward of centre, allowing plenty of room for the engine to sit behind.

The Ferrari 333 SP enjoyed a very successful racing career winning 56 races and major championships on both sides of the Atlantic between the years 1994 to 2002. In the end it set the stage for a new generation of sports racers with its influence is still visible to this day.