Download Ferrari F430 car wallpapers in 4K for your desktop, phone or tablet. All images belong to their respective owners and are free for personal use only. 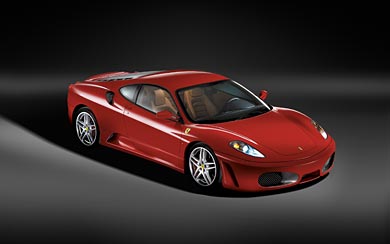 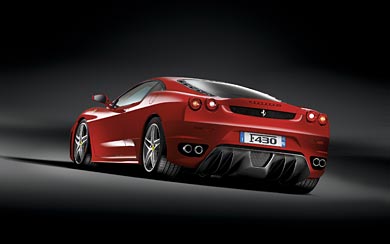 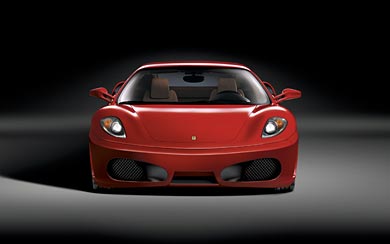 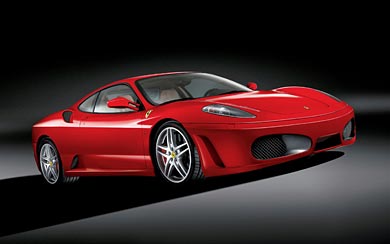 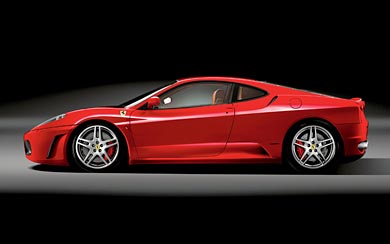 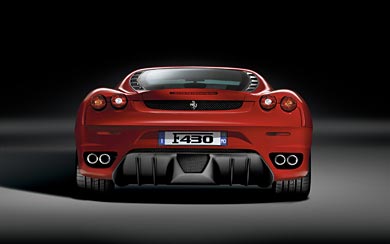 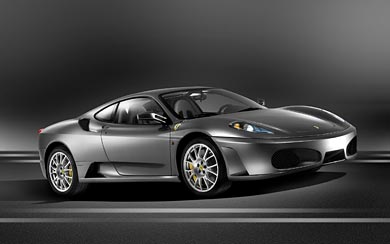 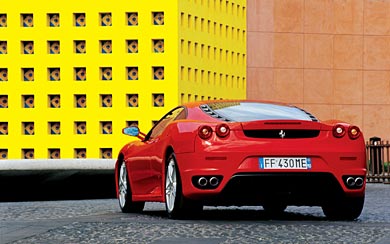 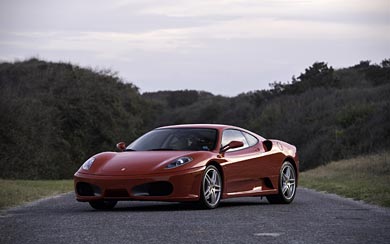 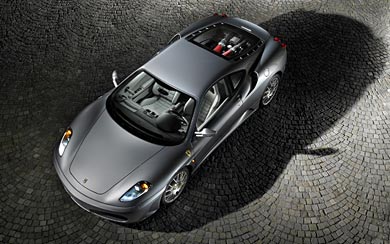 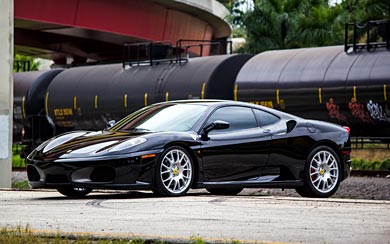 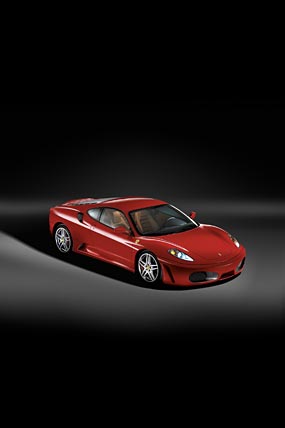 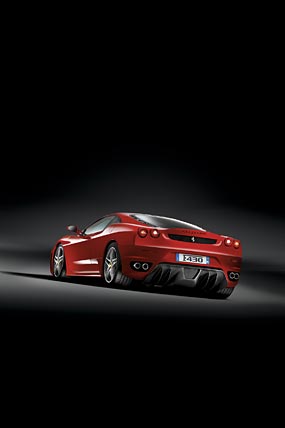 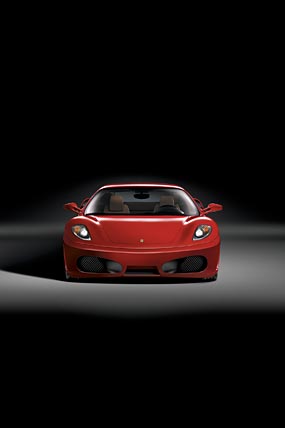 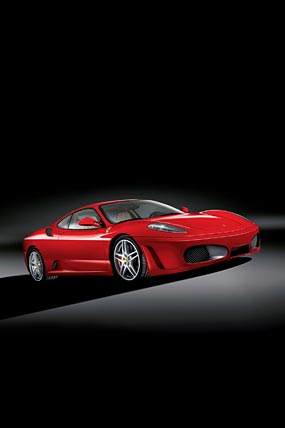 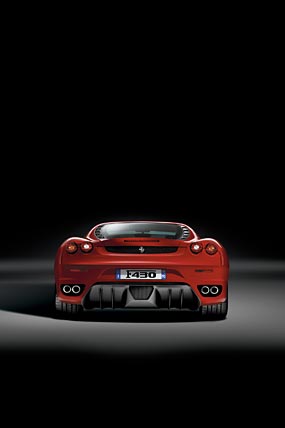 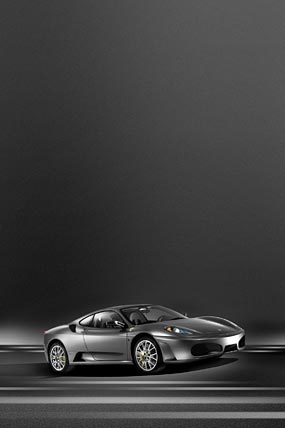 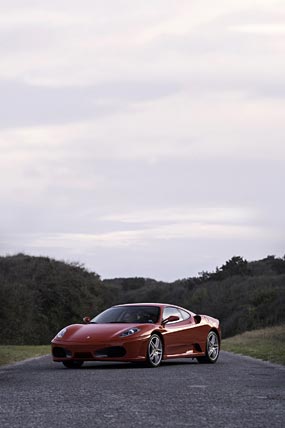 The style of the F430 was an evolution of its predecessor the 360, designed to improve the aerodynamic efficiency of the bodywork. The tail lights and interior vents were from the Enzo, and the Aluminium chassis, roof line, doors and glass were the same as the 360.

The engine was an all new unit, used in a de tuned state in some Maseratis and Alfa Romeos later on. The Ferrari version was a ripper, revving high and signing the good song at full throttle. This engine signaled the end the old V8s which were descendents of the Dino racing program of the 1950s after 50 years of development.

The F430 would spawn several versions throughout its lifetime, including the Spider, Challenge, GTC, GT3, Scuderia & 16M.