Download Ferrari 599 GTB car wallpapers in 4K for your desktop, phone or tablet. All images belong to their respective owners and are free for personal use only. 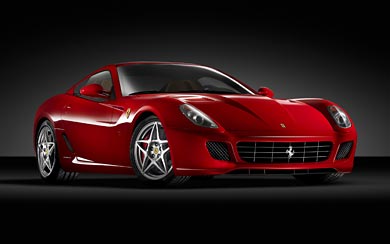 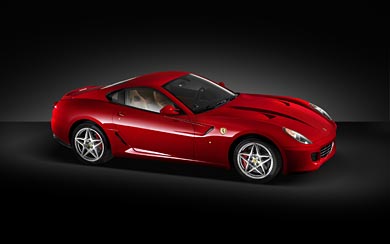 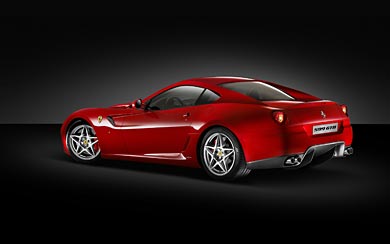 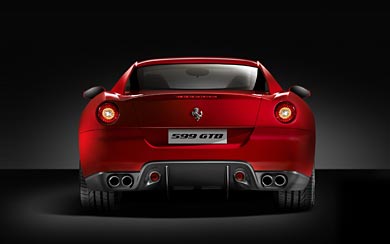 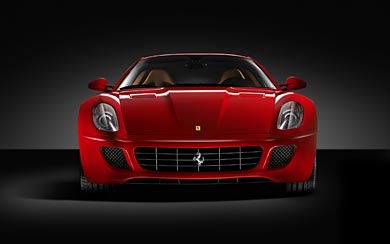 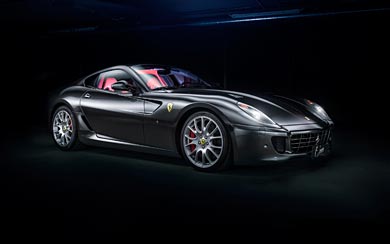 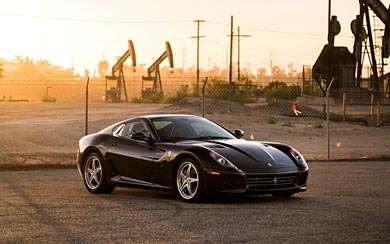 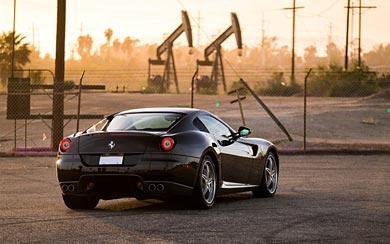 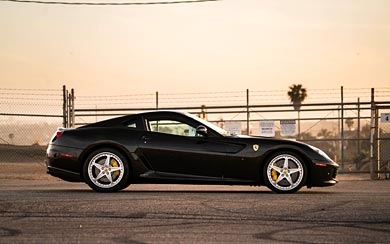 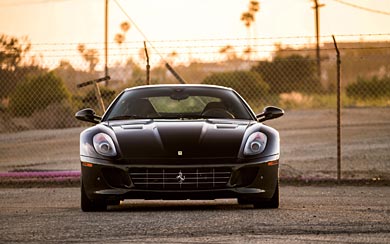 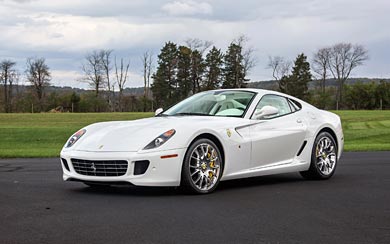 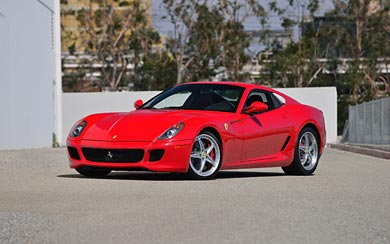 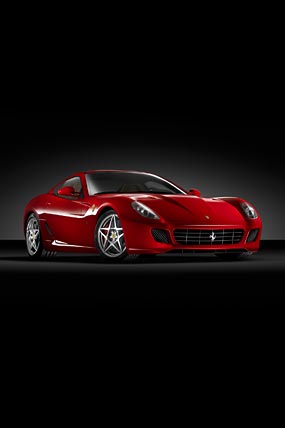 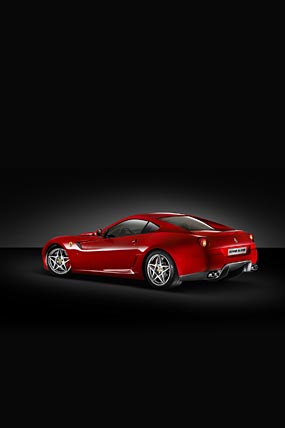 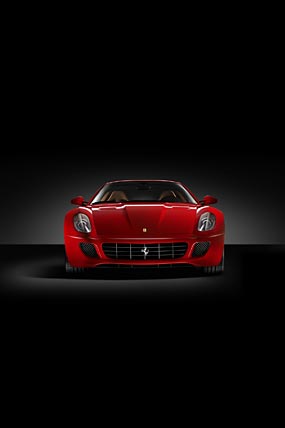 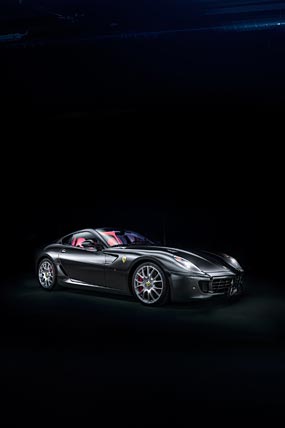 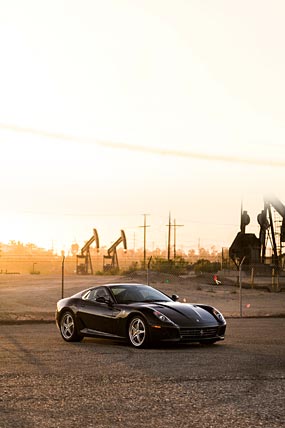 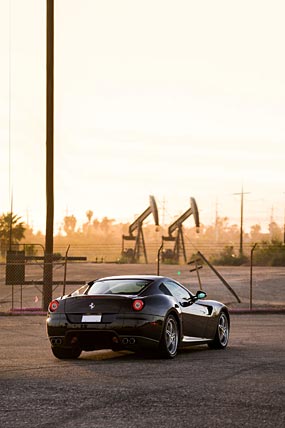 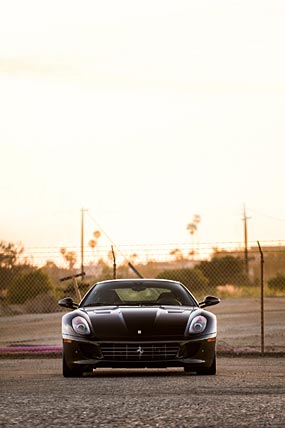 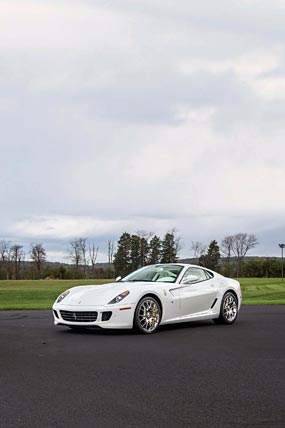 As the replacement of the 575M, the new 599 was Ferraris most powerful V12 production car of all time. The 599 GTB Fiorano was first unveiled at the 2006 Geneva Motor Show. It was styled by Pininfarina under the direction Frank Stephenson. The name was derived from the engine displacement of 5,999 cc, the Gran Turismo Berlinetta car type, and the Fiorano test track where it was developed.

The Tipo F140C V12 produces maximum power of 612 hp at 7600 rpm, and peak torque of 448 lb-ft at 5600 rpm. The free flowing V12 was able to rev all the way up to the limit of 8400 rpm. All this combined for a potent weight/power ratio of just 2.6 kg per horsepower. Chassis development continued the evolution of Ferraris all-aluminium construction technology. Most cars sold featured the semi-automatic gearbox, with only 30 produced with a 6-speed manual.