Download Ferrari 458 Italia car wallpapers in 4K for your desktop, phone or tablet. All images belong to their respective owners and are free for personal use only. 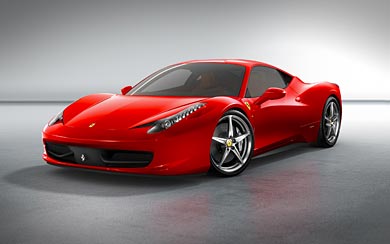 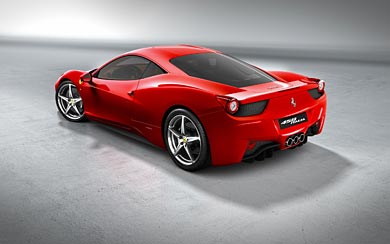 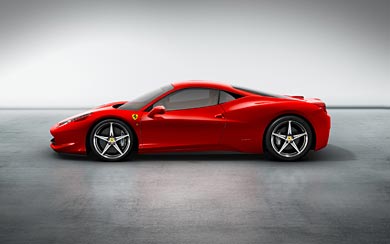 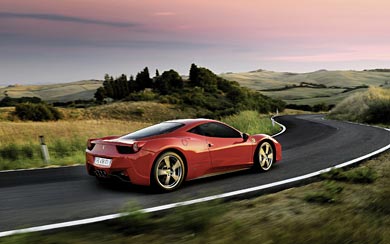 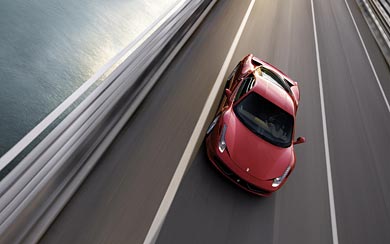 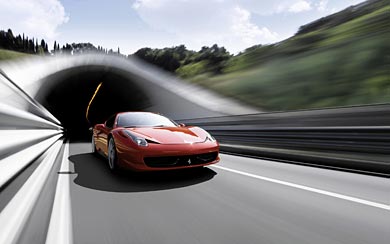 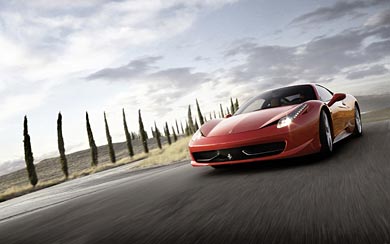 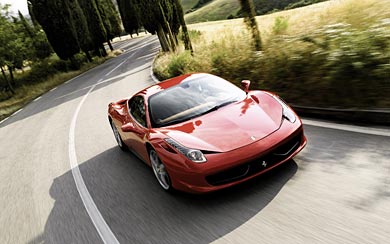 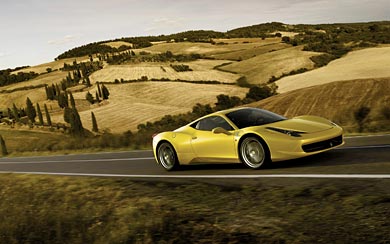 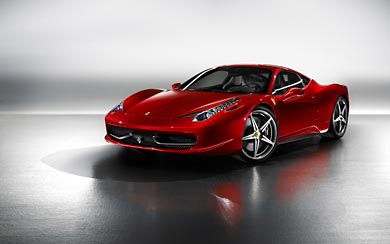 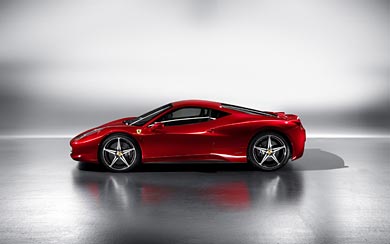 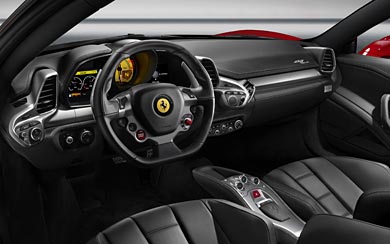 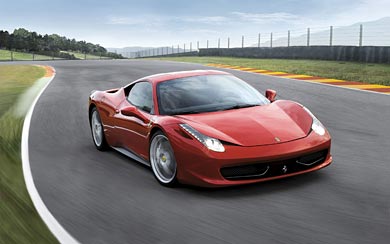 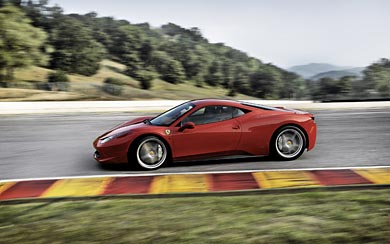 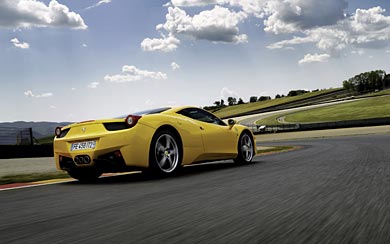 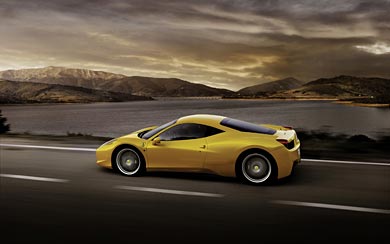 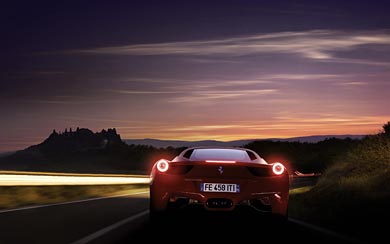 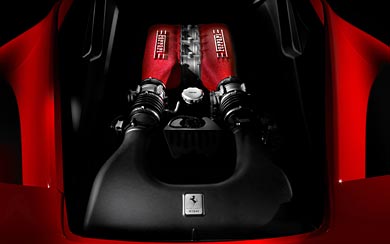 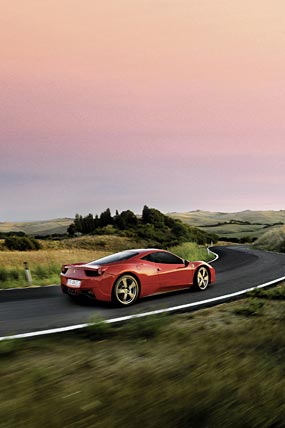 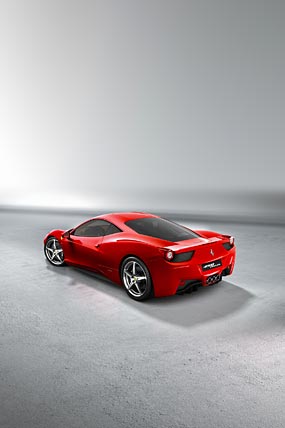 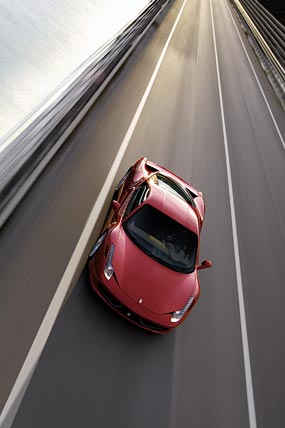 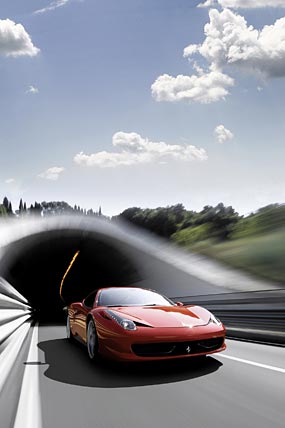 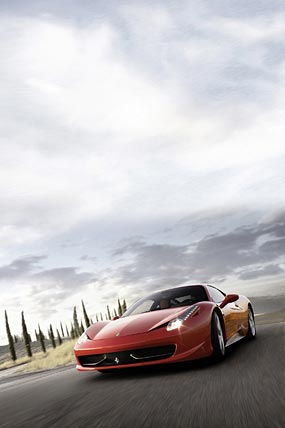 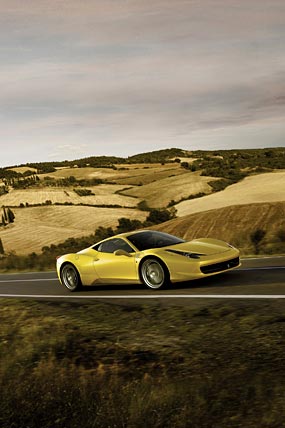 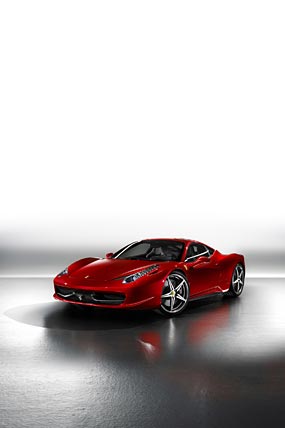 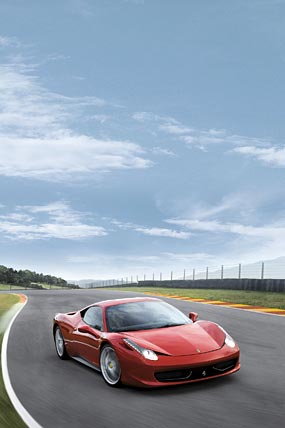 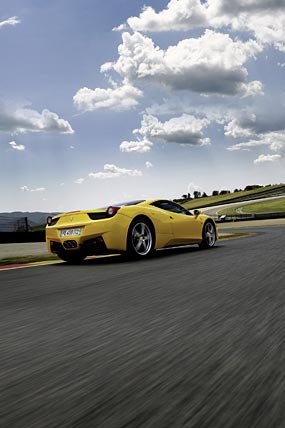 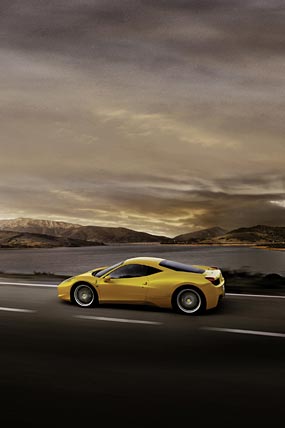 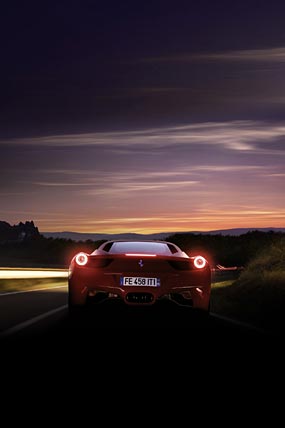 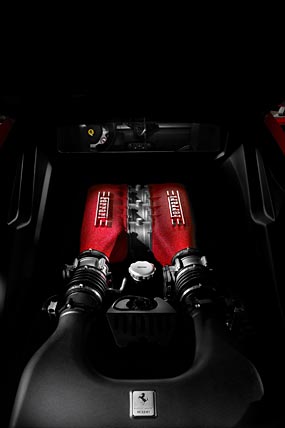 Ferrari’s mid-engined sports car that replaces the F430. First unveiled at the 2009 Frankfurt Motor Show, the 458 Italia stunned audiences with its sexy new design done by Pininfarina under the leadership of Ferraris design director, Donato Coco.

The V8 was enlarged from 4.3L in the F430 to 4.5L, with power and torque increasing as a result. The redline was set all the way up at 9,000 rpm, and direct fuel injection was added for the first time to a mid-engined Ferrari. The 7-Speed Getrag gearbox shifted through the gears faster than ever, setting new benchmarks for responsiveness.

During development, Ferrari brought in then retired Formula 1 driver Michael Schumacher to help with the setup of the car. This resulted in most of the typical control buttons and switches being placed on the steering wheel, just like a racing car. This enables the driver to keep their hands on the wheel at all times, though removing common things like indicator stalks was a little odd and confusing for some at first.