Download Ferrari 812 car wallpapers in 4K for your desktop, phone or tablet. All images belong to their respective owners and are free for personal use only. 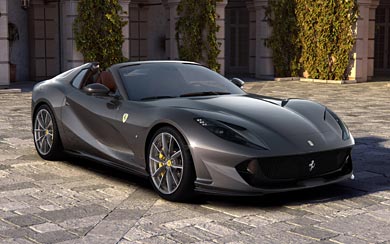 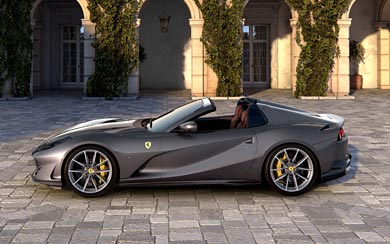 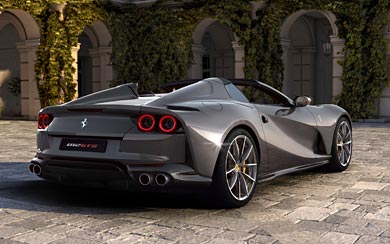 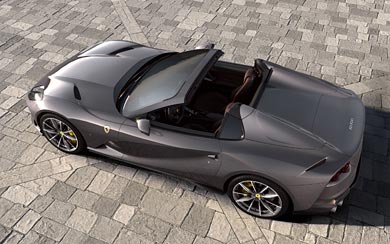 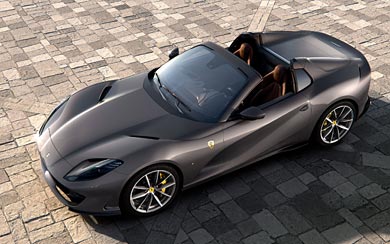 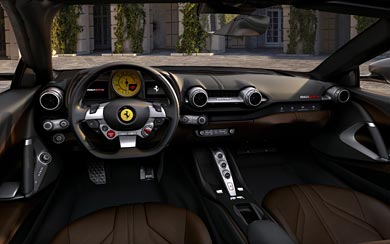 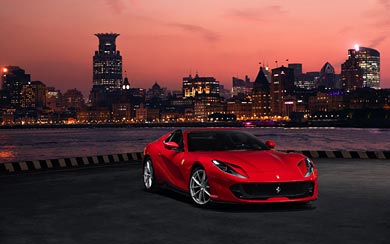 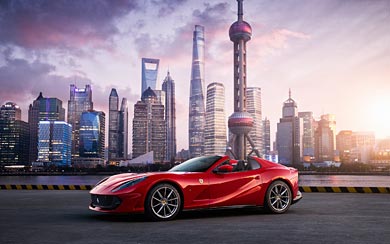 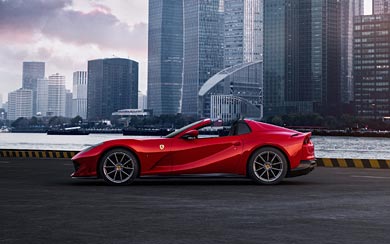 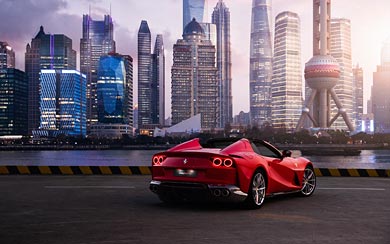 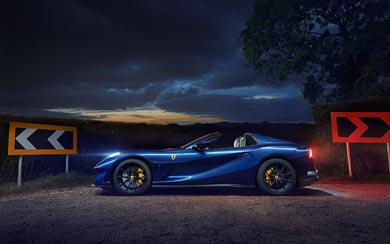 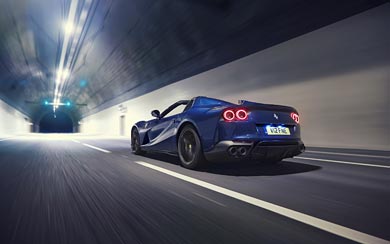 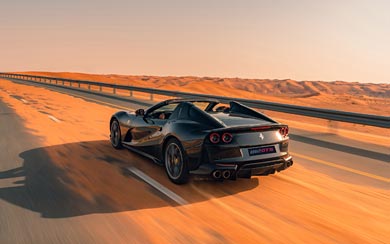 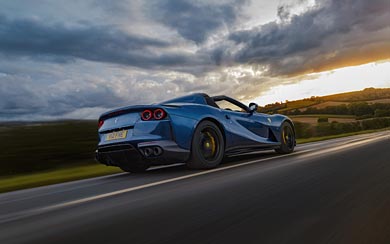 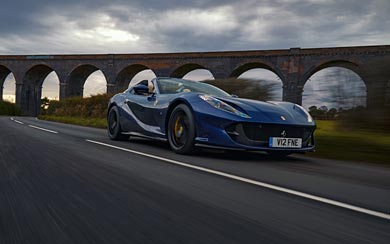 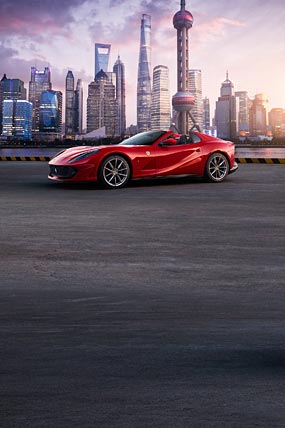 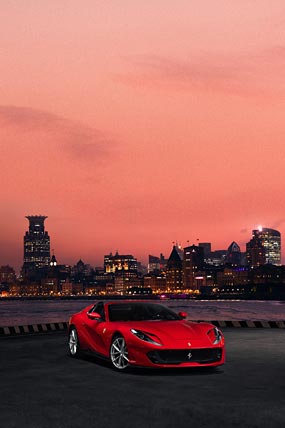 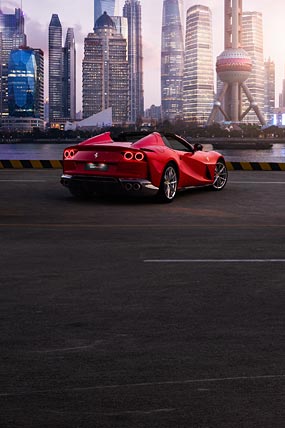 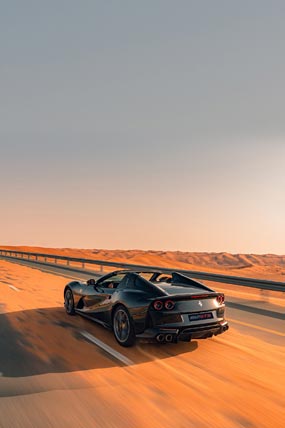 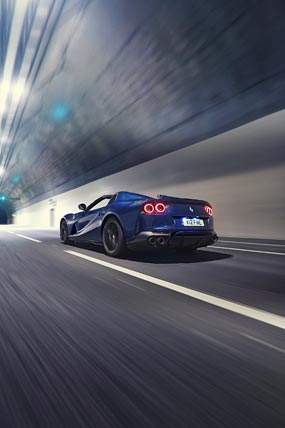 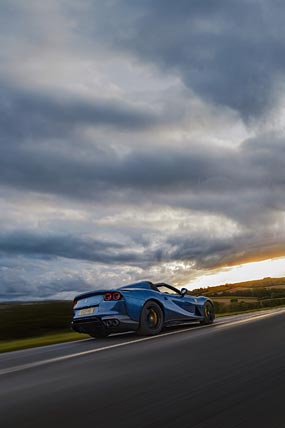 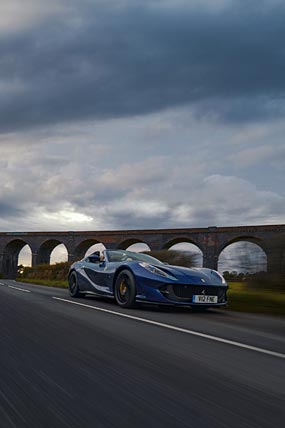 Ferrari has launched the 812 GTS, first front-engined V12 powered Spider in 50 years, but only if you don’t count the four limited editions launched in between. The original Ferrari V12 Spider was the 166 MM from 1948 that went on to win both the Mille Miglia and the 24 Hours of Le Mans in 1949. The last in that lineage was the 365 GTS4 from 1969, otherwise known as the Daytona Spider since taking victory at the 1967 24 Hours of Daytona. Since then, only four very limited edition models have filled the void. The 550 Barchetta Pininfarina in 2000, the Superamerica in 2005, the SA Aperta in 2010 and 2015’s F60 America are those four. What makes the 812 GTS different is the full production run, making the topless supercar available to those with the wallet to match.

The retractable roof section is the same as seen on the recent F8 Spider and many Spiders before right back to the 458 Spider. The roof can totally deploy or stow away in 14 seconds at speeds of up to 45 kph. The V12 engine mounted up front but behind the front axle can spin up to a 8,900 rpm redline and delivers 799 PS (588 kW) of power. Some extra weight has been put on for the GTS, but with so much power and performance on tap one can hardly imagine it would be very noticeable.