Download Fiat 695 Abarth car wallpapers in 4K for your desktop, phone or tablet. All images belong to their respective owners and are free for personal use only. 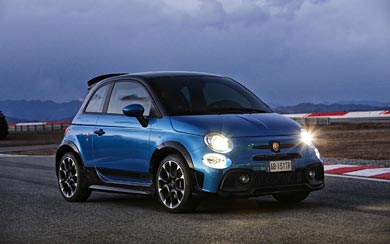 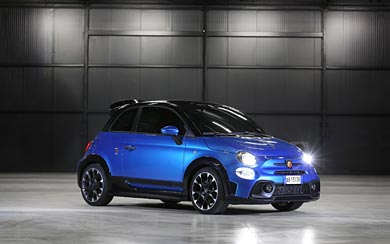 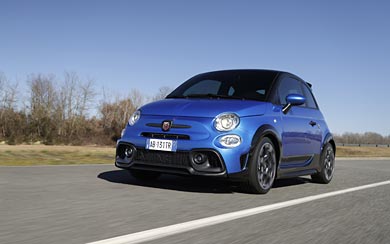 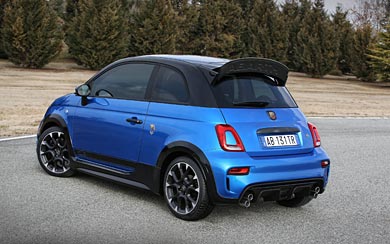 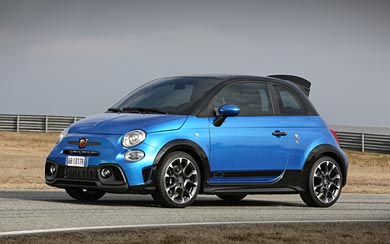 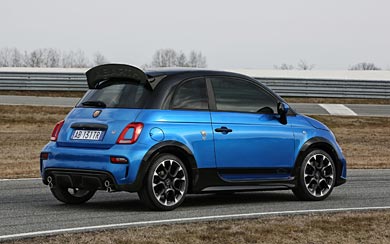 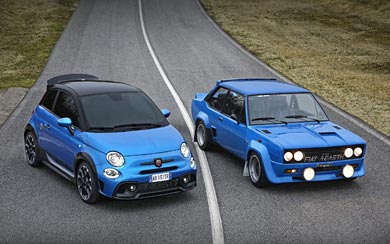 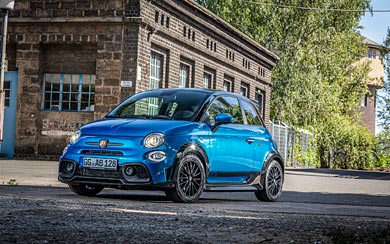 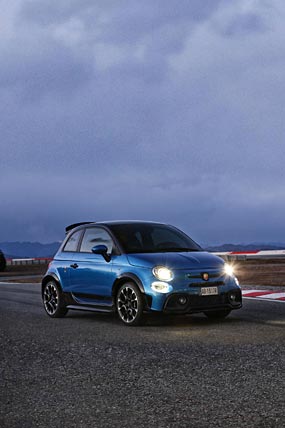 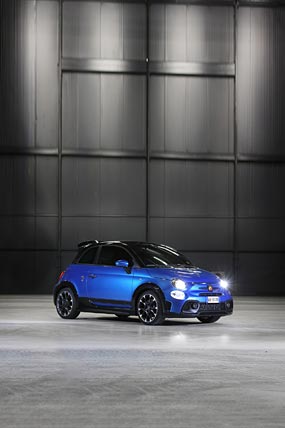 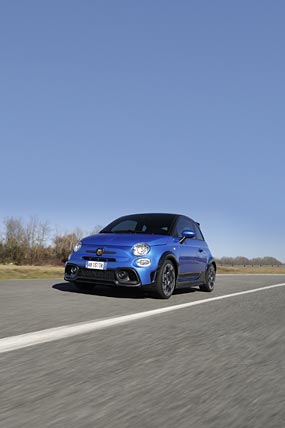 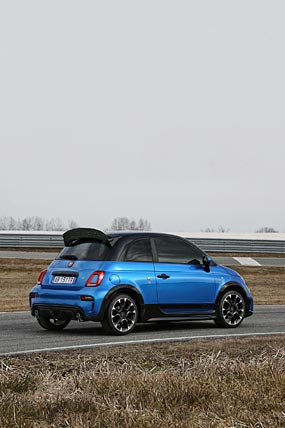 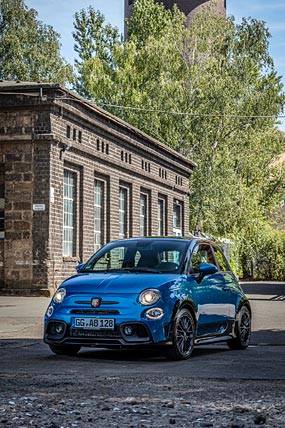 Fiat is paying tribute to the 131 Abarth Rally with a special edition 695, forty years after the 131 finished it’s rally career. The 1.4L engine remains unchanged with 178 hp and 184 lb-ft of torque available, clocking in numbers of 6.7 seconds for the 0-62 mph and 140 mph for the top speed.

All the goodies come elsewhere with the 695 Abarth Tributo 131 Rally, including Koni FSD dampers, four-pot Brembo brakes up front with 305mm discs, Record Monza Sovrapposto exhaust system, 17-inch diamond-cut wheels and a big rear spoiler. That rear spoiler features 12 different angles of attack ranging from 0-60 degrees, and helps generate 42kg of downforce at 124 mph when in it’s most upright position.

Production will be limited to just 695 cars worldwide.