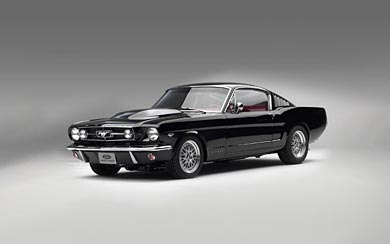 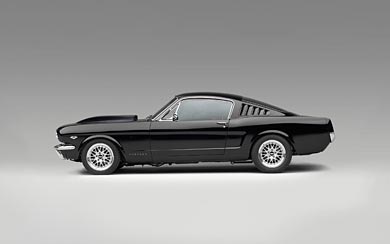 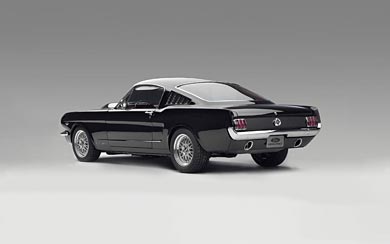 Since it was introduced five months before the normal start of the 1965 production year and manufactured alongside 1964 Ford Falcons and 1964 Mercury Comets, the earliest Mustangs are widely referred to as the 1964½ model. Nevertheless, all “1964½” cars were given 1965 U.S. federal VIN numbers at the time of production, and – with limited exception to the earliest of promotional materials – were marketed by Ford as 1965 models. The low-end model hardtop used a “U-code” 170 cu in (2.8 L) straight-6 engine borrowed from the Falcon, as well as a three-speed manual transmission and retailed for US$2,368. Standard equipment for the early 1965 Mustangs included black front seat belts, a glove box light, and a padded dash board. Production began in March 1964 and official introduction following on April 17 at the 1964 World’s Fair.