Download Holden Coupe Concept car wallpapers in HD for your desktop, phone or tablet. All images belong to their respective owners and are free for personal use only. 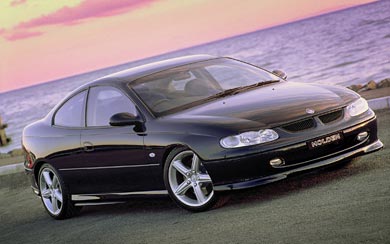 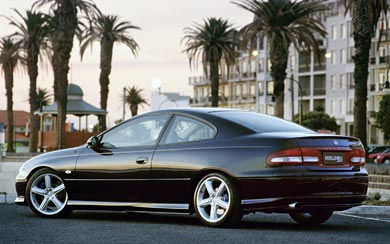 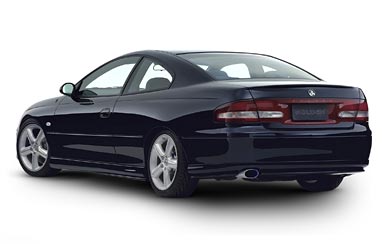 Stunning audiences at the Sydney Motor Show in 1998, the Australian car maker showed off its large V6 family car in the form of a 2 door coupe. Undoubtedly stealing the show, the Holden Coupe was commissioned as a secret project from within the company, maintaining a complete level of surprise for its eventual reveal.

The Holden Coupe was the testing ground for the return of the Monaro, a car Holden hadn’t produced in decades. The concept provided a platform to gauge public interest and develop a business case for the car to go into production. The publics response was very positive, and Holden went on to launch the new Monaro in 2001.

Based off the Holden Commodore VT, the Coupe was a one-off build and as most concepts are, barely functional. The interior features bright blue accents and seats. The production Monaro in 2001 was based off the VX Commodore which was a mid-life update to the VT.