Download Jaguar XK car wallpapers in 4K for your desktop, phone or tablet. All images belong to their respective owners and are free for personal use only. 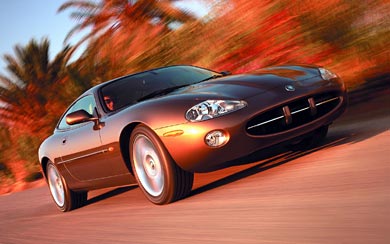 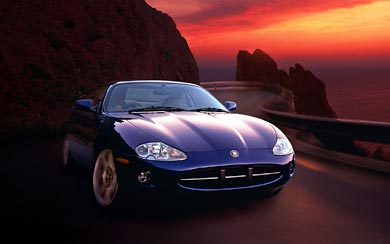 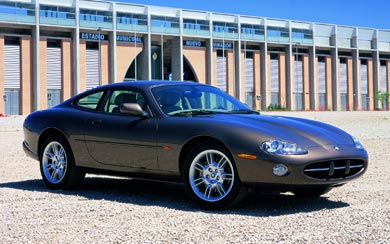 The Jaguar XK series (XK, XK8 and XKR) is a series of grand tourer cars produced by British car maker Jaguar since 1996. The series was introduced at the Geneva Motor Show on 5 March 1996. The first generation of the series, the XK8, replaced the XJS, and was available as a coupé and convertible. The XK8 was the first 8-cylinder vehicle produced by Jaguar, when the Jaguar AJ-V8 engine was introduced.

The second generation XK was launched in 2006. The new XK introduced an aluminium monocoque bodyshell, and is available both as a two-door coupé and two-door cabriolet/convertible, with just the engine and associated mechanicals being carried forward.