Download Jaguar F-Type car wallpapers in 4K for your desktop, phone or tablet. All images belong to their respective owners and are free for personal use only. 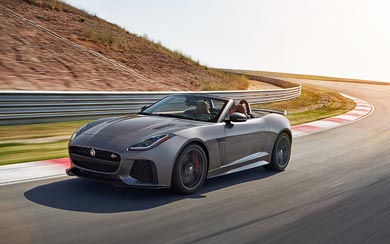 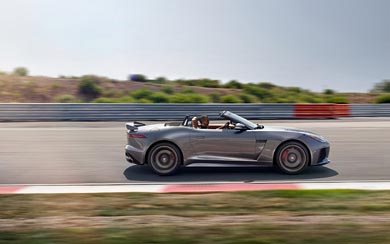 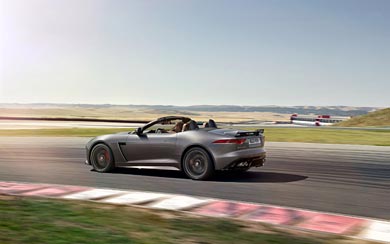 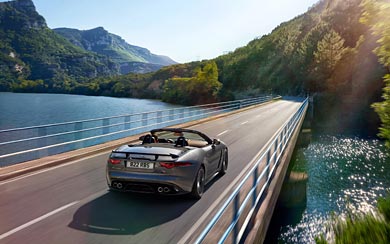 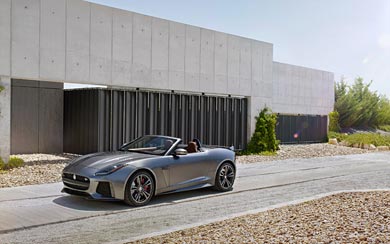 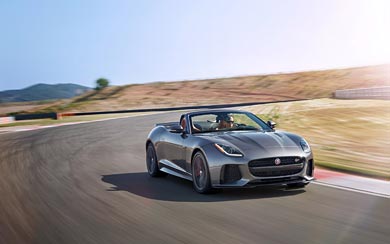 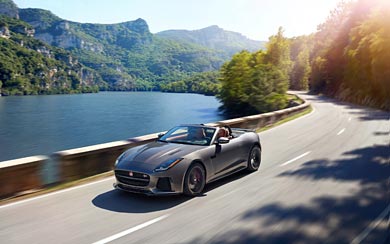 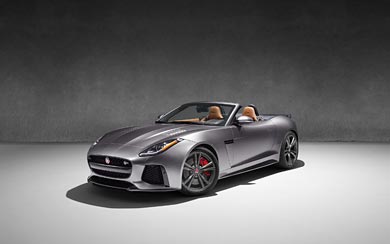 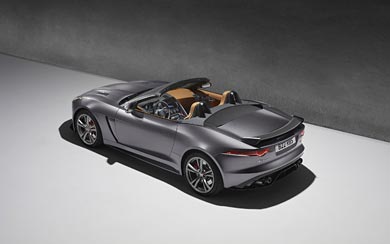 More powerful, lighter, and benefiting from an enhanced chassis and driveline and active aerodynamics, the all-wheel drive Jaguar F-Type SVR Coupé and Convertible deliver supercar performance – in all conditions – and unrivalled driver engagement and reward.

Raising the output of Jaguar’s supercharged 5.0-litre V8 to 575PS and 700Nm enables the F-Type SVR to accelerate from 0-60mph in just 3.5 seconds. Maximum speed of the Coupé model is 200mph, the Convertible 195mph.

The F-Type R is already a benchmark in the sports car segment but this model represented the starting point for development of the F-Type SVR. Everything which contributes to performance and vehicle dynamics has been meticulously re-evaluated, re-engineered and optimised still further.