Download Koenigsegg CCR car wallpapers in 4K for your desktop, phone or tablet. All images belong to their respective owners and are free for personal use only. 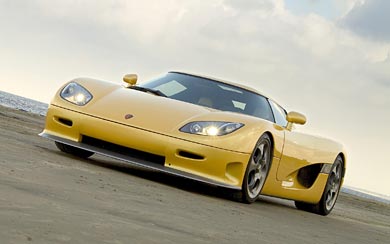 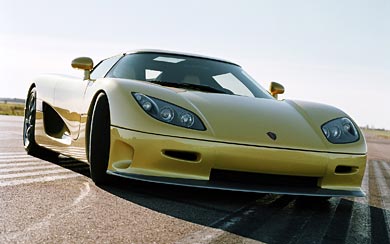 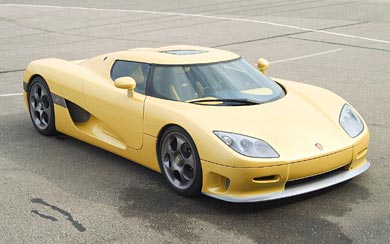 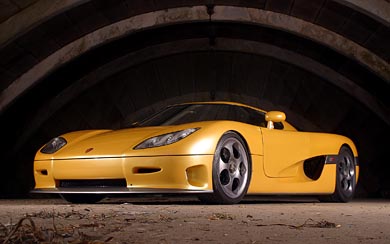 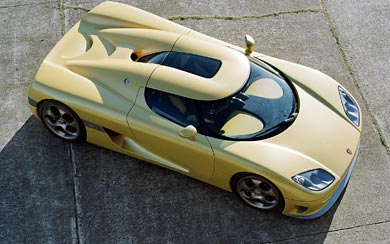 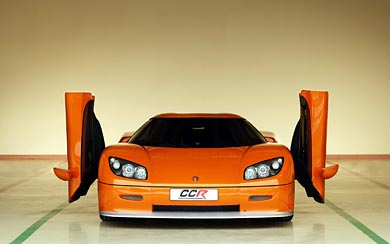 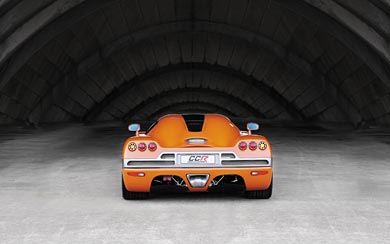 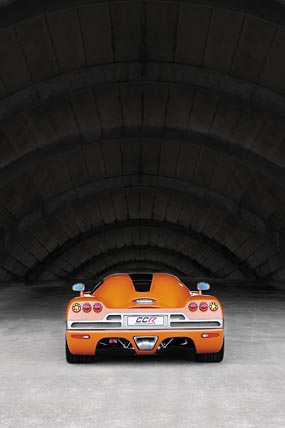 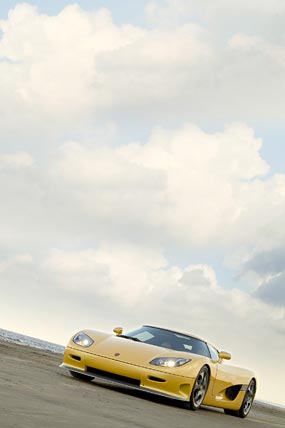 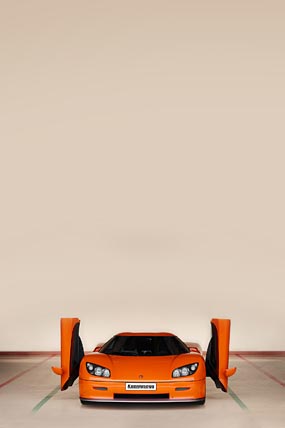 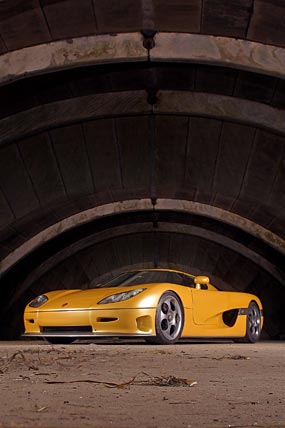 Based on the Koenigsegg CC8S, the CCR featured higher performance with an updated design. It was produced between 2004 and 2006, totaling 14 examples made by the Swedish manufacturer.

Power has been raised to 795 hp with 678 lb-ft of torque thanks to a Lysholm twin-screw supercharger and a new titanium exhaust system. On the styling front, Koenigsegg have tweaked the headlight clusters, restyle the rear end, added a new side air-intake design and front splitters.

In 2005 the CCR took a new Guinness World record at the Nardo test track in Italy for the world's fastest production car. It beat the 8-year old record set by the legendary McLaren F1 with a top speed run of 388 kph.