Download Koenigsegg Agera car wallpapers in HD for your desktop, phone or tablet. All images belong to their respective owners and are free for personal use only. 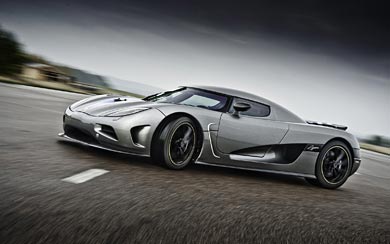 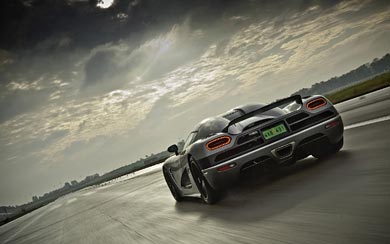 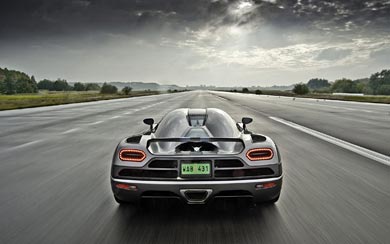 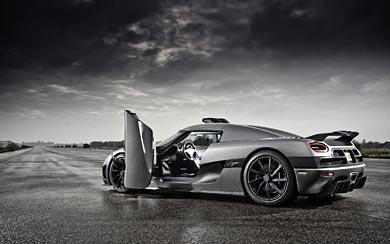 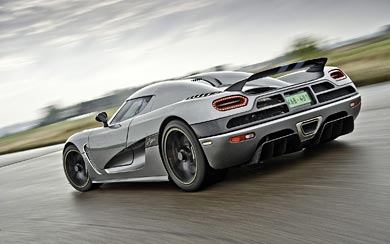 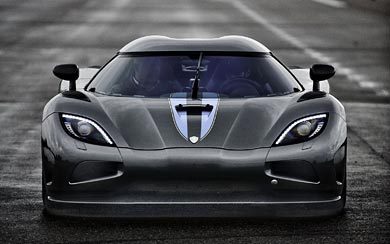 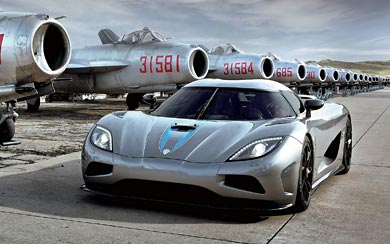 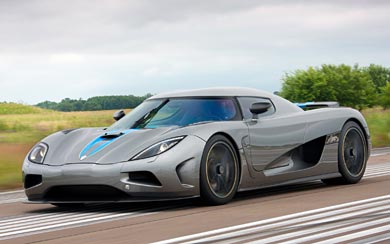 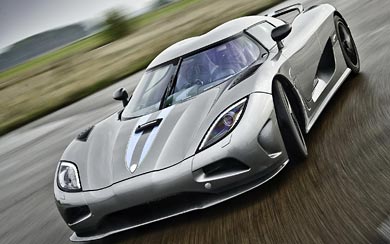 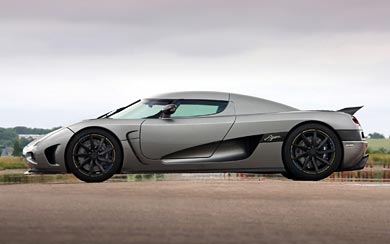 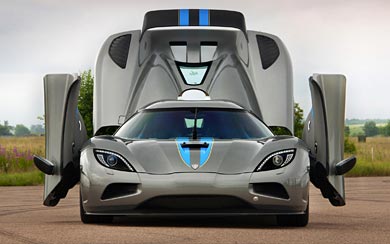 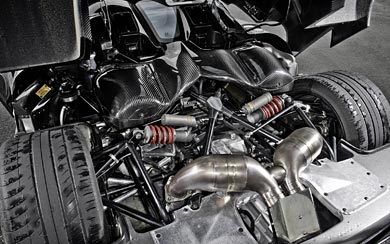 Last year Koenigsegg presented a pre-production version of the upcoming Koenigsegg Agera. Since then the pre-production car and several test mules have continued the Agera development program. The Agera pre-production car has been driven by several influential motoring journals, resulting in raving reviews and awards, such as for example becoming the “Top Gear Hypercar of the Year”.

All in all the production versions of the Agera are created to take the Koenigsegg experience to the next level both on the road and the track, still maintaining the largest luggage space in the industry in combination with the unique Koenigsegg door system and detachable/stow-able hardtop.

There are several differences between the pre-production car previously shown and the production versions. For example, the engine and gearbox configurations are different and some revolutionary interior, chassis and aerodynamic features adorn the production version of the Agera that has never been shown before.