Download Lamborghini 400GT car wallpapers in 4K for your desktop, phone or tablet. All images belong to their respective owners and are free for personal use only. 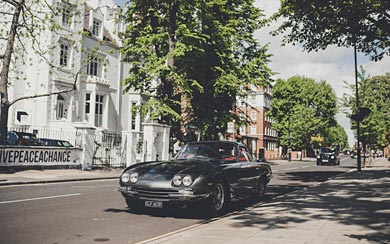 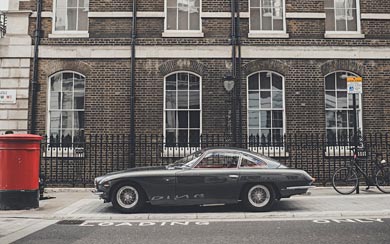 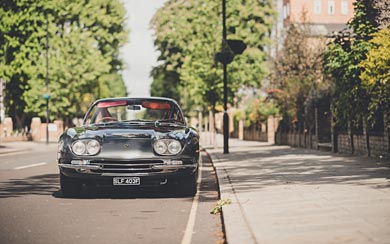 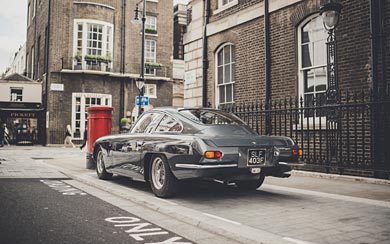 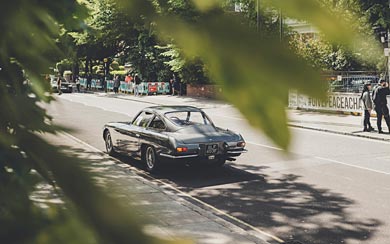 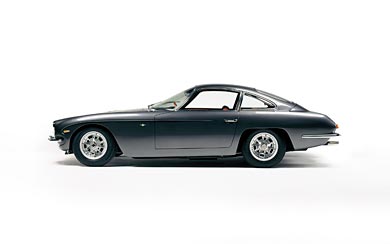 After Lamborghini built their first road car the 350 GT, they launched their first mid-engined supercar called the Miura that featured a new V12 engine. That V12 was then placed in the 350 GT which was then considered grounds for a name change, and so the 400 GT was born.

The original 400 GT was considered an interim model with only a handful of cars made. The version that made it into full production was the 400 GT 2+2, which was available as a four seater. It featured a different roofline due to the larger body shape, and used different sheet metal as a result. 224 units were made all up, and it was priced much cheaper than it’s Ferrari counterparts of the day despite it’s technical superiority.

The 400 GT would be replaced by the Islero after production ended in 1968.